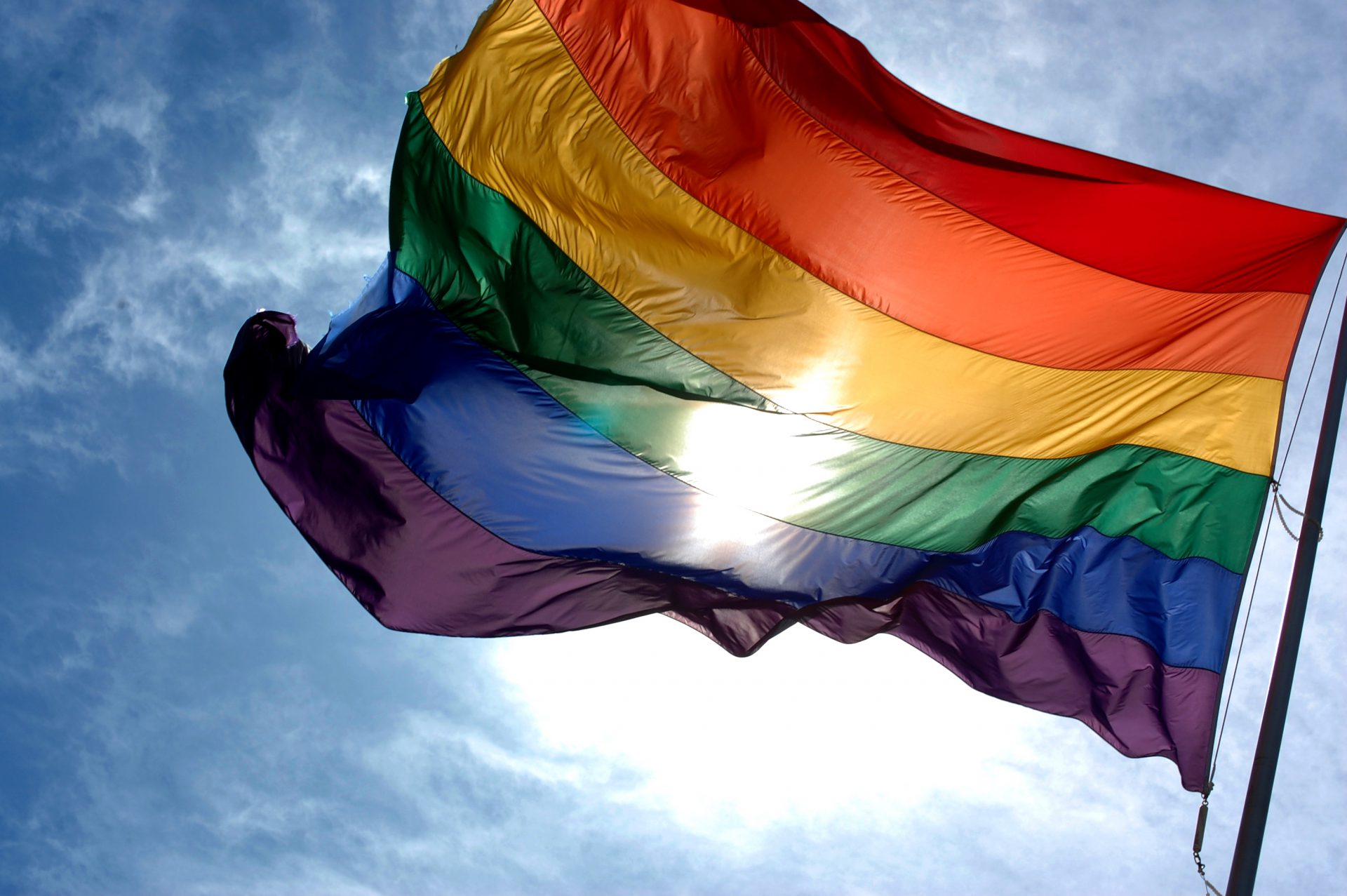 Communities across Canada are spending June celebrating Pride month. However the LGTBQ community in Lloydminster is forced to go to other cities for celebrations but there is hope among the community that the lack of Pride celebrations in the Border City will change.

“The goal is to have our own float in a parade or maybe we could celebrate our own Pride Week down the line, just to help people feel like we don’t have to be out sourced to Saskatoon or Edmonton or Calgary for all of these other Pride festivals and that the people in our community are going to be okay with us too,” says Tiffani Wiesner, creator of the LGBTQ Lloydminster Facebook group.

However she says it starts much smaller, with something like rainbow crosswalks.

“Something as simple as the crosswalks, well that’s going to stir stuff up and it’s going to be like, hey maybe there is people in this town that are okay with this and if we can get our mayor on board, I’m just hoping it could stir something.”

The month itself means a lot to the LGBTQ community.

“It’s about strength and unity and it’s when the community can stand for one another when not everybody else will,” says Wiesner.

She adds, “it’s one of the few times in a year or maybe in a persons life time that they don’t have to live in fear and they’re able to express themselves openly and freely and without judgement or ridicule.”

However, Wiesner says that it’s hard for the LGBTQ community in Lloydminster due to a lack of acceptance.

“I think once you’re on the inside of something it’s a lot easier to say okay well there is acceptance but there is still such a small amount of people in this group and that are even on my page and I think that’s just a huge indicator that no, it hasn’t been as accepting.”

Which is a reason why she started the Facebook group.

“We just don’t feel like we have that outlet and that’s been my goal since I started the page.”

She adds, “I think if we raise that awareness then I think more people would feel comfortable coming out and we could make it a really big thing.”

Eventually Wiesner wants the LGTBQ community to be celebrated everyday not just for a month.

“It’s great we have it but it’s kind of a double edged sword. We don’t just want it to be a month that it’s the only time and place it’s okay. Essentially we should be celebrated all year round, just like everybody else.”