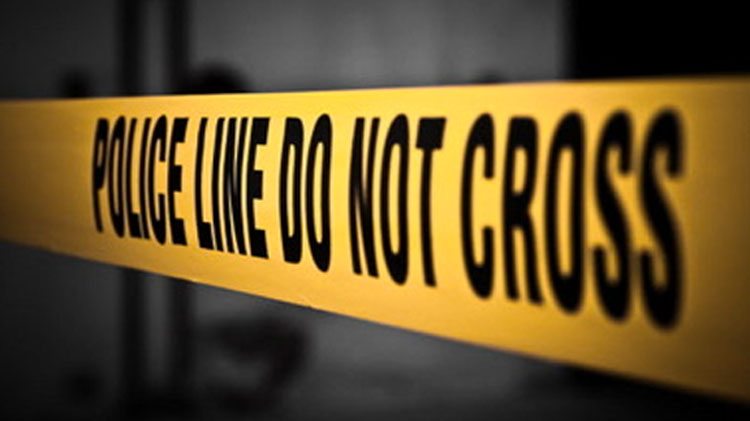 On Sunday Morning, Cut Knife RCMP responded to a complaint of an assault. Police say as a result of that investigation a search warrant was then executed at a home on the Little Pine First Nation. Cocaine, cash and drug trafficking paraphernalia were seized.