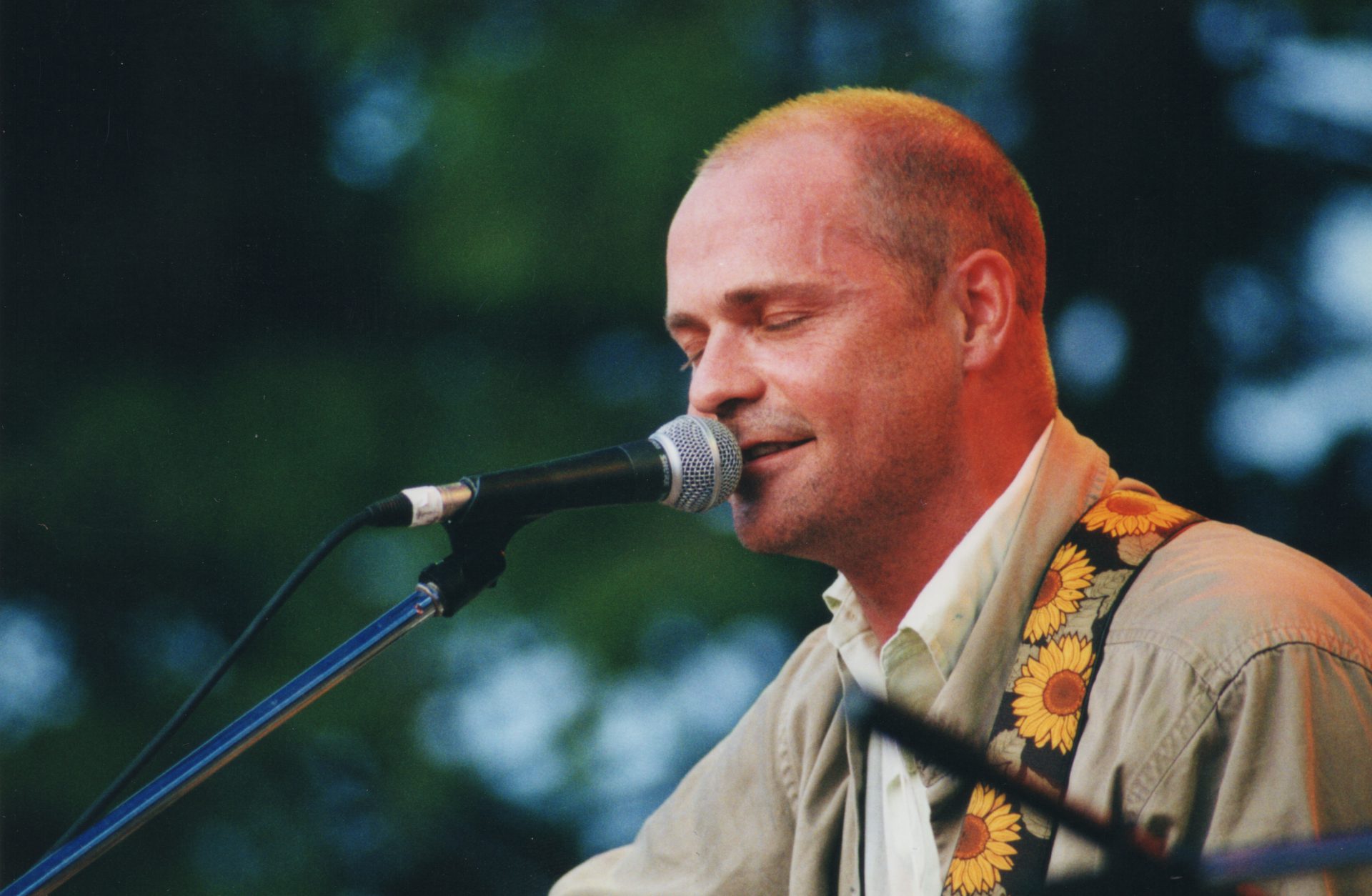 Thousands of people are mourning Gord Downie in his hometown of Kingston. People lined up in Springer Market Square last night with flowers and to sign a book of condolences for the Canadian icon.  All the while The Tragically Hip’s music played in the background.  Downie, the lead singer of the band, died surrounded by family Tuesday night after a 2 year-long battle with brain cancer.  Many people who made the trek to Kingston said the Hip and Downie were the soundtrack to their lives.

Tragically Hip front man Gord Downie has passed away. A statement from the band confirmed the news on Twitter saying he passed away last night with friends and family “close by.”

The beloved Canadian musician was diagnosed with a terminal form of brain cancer in May, 2016. He was 53.