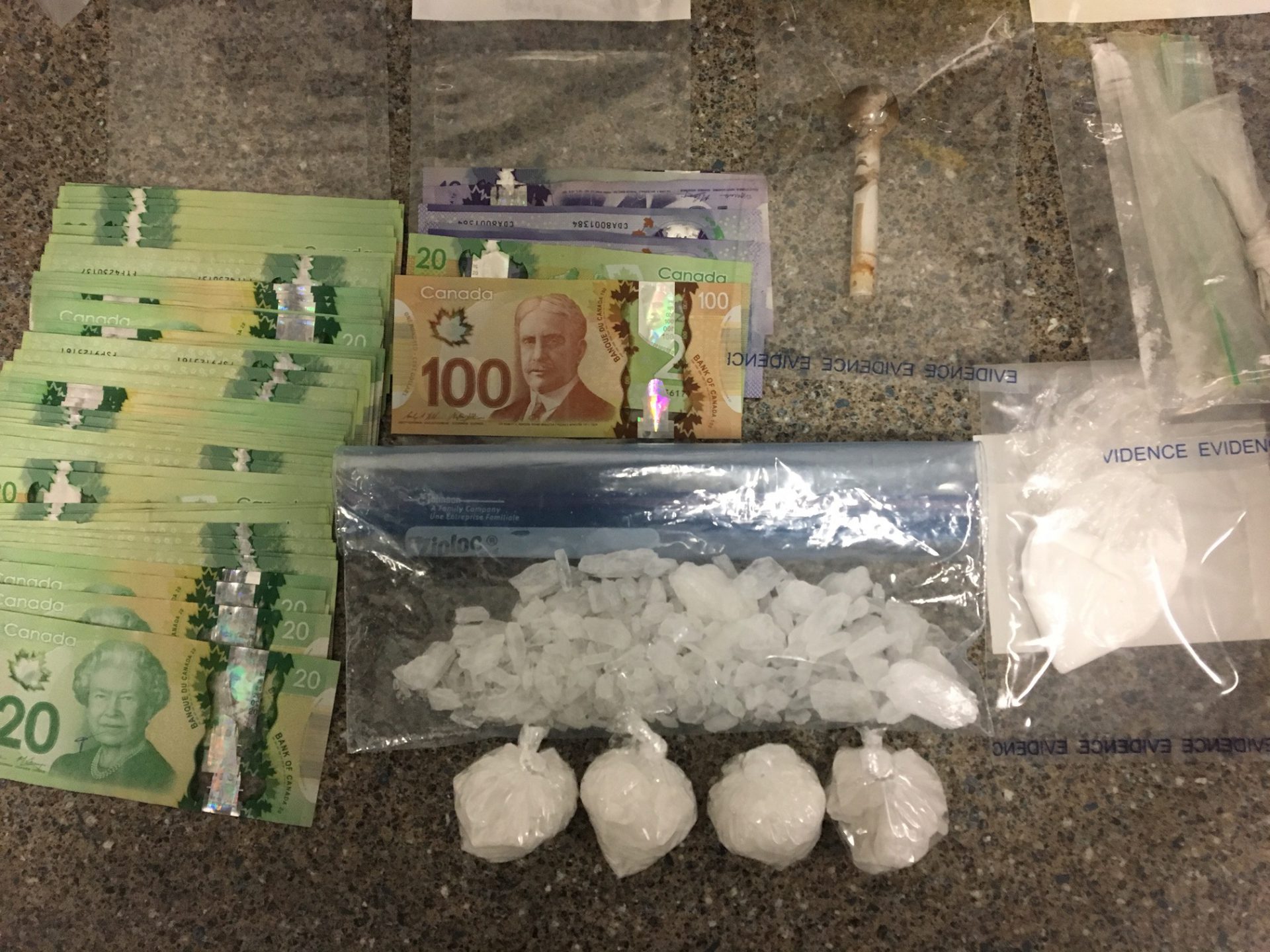 Two people are facing charges stemming from a traffic stop that led police to drugs, cash, and a loaded handgun. Lloydminster RCMP pulled over a vehicle near 59 Avenue and 44 Street early Monday morning.

49 year old Rhonda Campbell of Wainwright and 28 year old Nathanael Habte from Vermilion were arrested and are both facing charges of possession for the purpose of trafficking, possession of property obtained by crime, and five firearms related offences. They’re also each facing break of probation charges.

They remain in custody with a court date scheduled for Tuesday, December 5th. 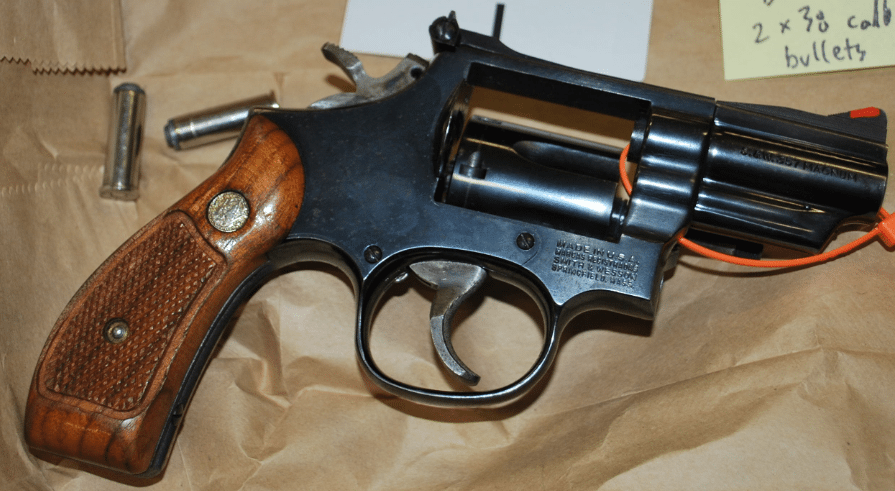