Alberta license plate battle taken to the next step 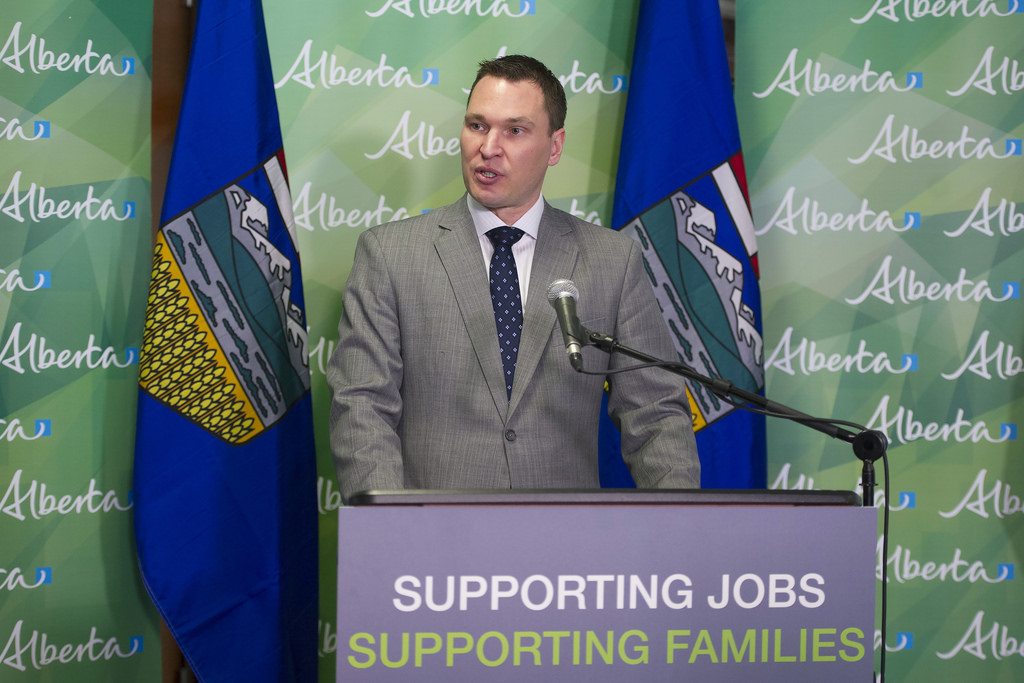 The recent ban on Alberta license plates on Saskatchewan Government infrastructure programs is heating up.

Saskatchewan Highways and Infrastructure Minister David Marit said last week the ban is in response to contractors telling him Saskatchewan plates are not welcome on Government of Alberta job sites. Alberta Trade Minister Deron Bilous said that he had never heard of this before, a sentiment shared by several Alberta contractors and construction associations. Minister of Transportation Brian Mason has also said the claim has been met with “bewilderment and confusion.”

On Thursday Bilous said he still has heard no evidence from the Saskatchewan government that discriminatory practices were happening. On top of that, he claimed that the ban is being applied retroactively to existing projects, which is something the Saskatchewan government said they would not do. Bilous also announced that he will be taking the ban to the regulating authorities.

“This morning I reported their actions to the New West Trade Agreement Secretariat. The NWPTA dispute resolution process is the fastest way to stop Brad Wall’s unfair protectionist policies and allow for construction companies and their workers to get back to business as usual.”

If the panel rules in Alberta’s favour, Saskatchewan could face a heavy penalty of up to $5,000,000. However, under the rules of the process, The Government of Saskatchewan now has 30 days to end the policy or collect evidence penalty free. During that time, The Lloydminster Construction Association has agreed to host the two governments and help mediate.

Bilous says that while this may seem like a back-down from their original statement, they are hoping to find a resolution.

“What we want to avoid quite frankly is engaging in a process that will see continued escalation or a thickening of the border or trade sanctions against other provinces.”

In the meantime, the government of Alberta has opened an email, [email protected] , so that businesses who are affected by the ban can claim damages.