Alberta Government says everyone can reduce fatalities and injuries at intersections 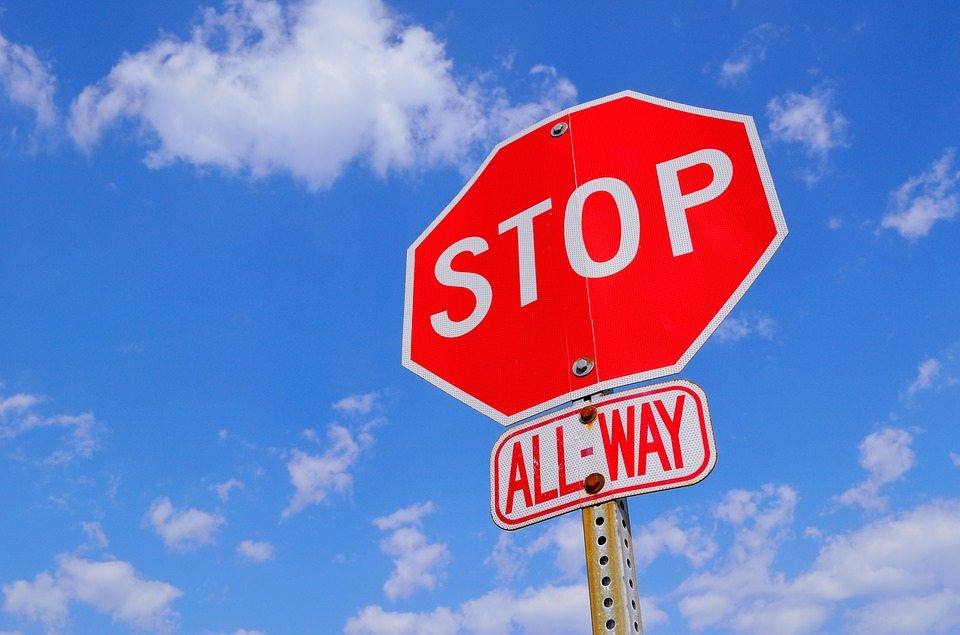 The Government of Alberta says that 64 people are killed and over 8000 people are injured a year due to vehicle accidents at intersections  in the province.

According to the Office of Traffic Safety, three of the top five driver errors happen at intersections: improper left turns, not regarding stop signs and disobeying traffic signals. Border City Driver Training Inc Owner Ron Courtepatte says not being aware of surroundings is one of the biggest mistakes drivers make at intersections.

“The biggest thing is not checking the intersection. Like I tell all my students you look left, right, centre and then look left again. Most accidents happen from the left.”

Aside from the risk of causing an accident, improper intersection tactics also pose financial and driving penalties. The current fines in Alberta are $388 and three demerit points if drivers don’t make a complete stop. If a driver doesn’t stop for a pedestrian at a crosswalk, the fee goes up to $776 and four demerit points.

Courtepatte explained that waiting is the safest action when a pedestrian is in the crosswalk.

The Alberta Government says 86% of all accidents are caused by driver error and that by paying attention all drivers can help reduce collisions.