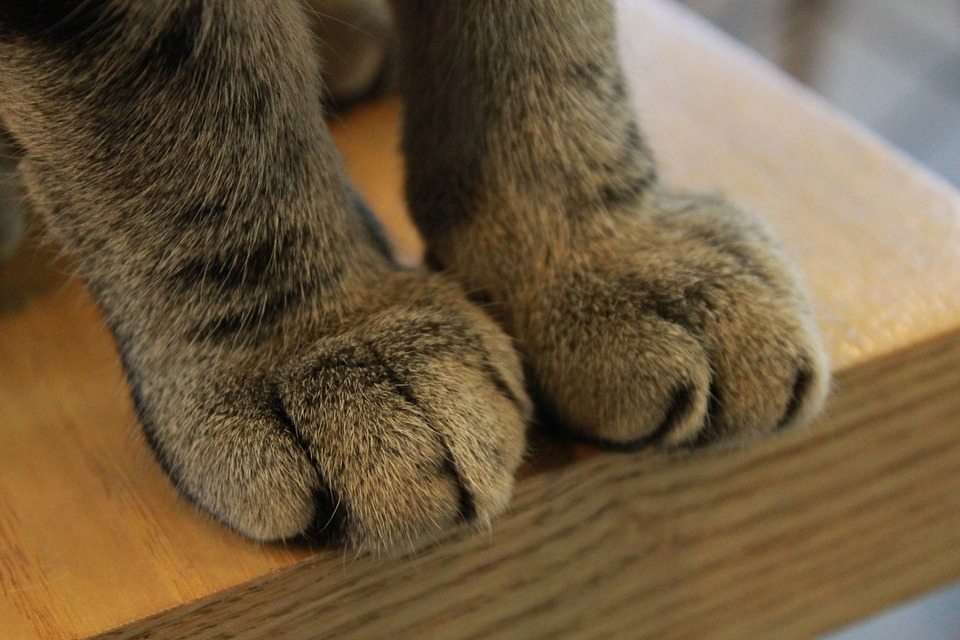 The controversial practice of declawing cats is back in the spotlight.

Veterinarians across the country are calling for a nationwide ban on the procedure and some provinces such as Nova Scotia have already banned it. Declawing involves cutting the end bones of the cat’s toes off, most often on the front paws, so that claws will not grow back. Doctor Corin Berg from the Lloydminster Animal Hospital says the process is like cutting someone’s fingers at the first knuckle and can have future implications on a cat’s life.

“Certainly during the healing phase there will be acute surgical pain. There is the thought that later on in life as these cats get older, as we’ve altered how they’re actually walking on the feet can lead to increased incidents of lameness and arthritis in these feet.”

Berg adds that declawing makes it difficult for cats to exhibit natural behaviors such as scratching and marking with their feet.  He says the Lloydminster Animal Hospital tries to encourage all alternatives before preforming the procedure.

“There’s a lot of things involving training. You can train cats to use specific surfaces for scratching instead of letting them pick what they want to scratch. Along with that there’s nail trimming just to try and keep the nails shorter so that they’re not as destructive.”

Another method according to Berg is small glue-on caps for the cat’s claws to blunt them. Berg says the number of people who come in for declawing have decreased drastically as people understand the medical issues it can cause for their cats and alternatives to the procedure.

While the Lloydminster Animal Hospital tries to discourage declawing, and Berg says it should be done as little as possible, he disagrees with banning the process entirely.

“A few years ago I had a fellow who was a hemophiliac and he had a cat. His cat was a great cat but every time the cat would sit on his lap and if it jumped onto the floor without him placing it just the cats claws cutting his skin he would start to bleed. It would be pretty tough to tell this guy who very much loved his pet that he wouldn’t be able to keep it if we weren’t going to be able to do the declaw surgery.”

Berg adds that many veterinarians aren’t arguing to make the process a regular surgery, but to leave it open for the exceptions when alternatives will not work.