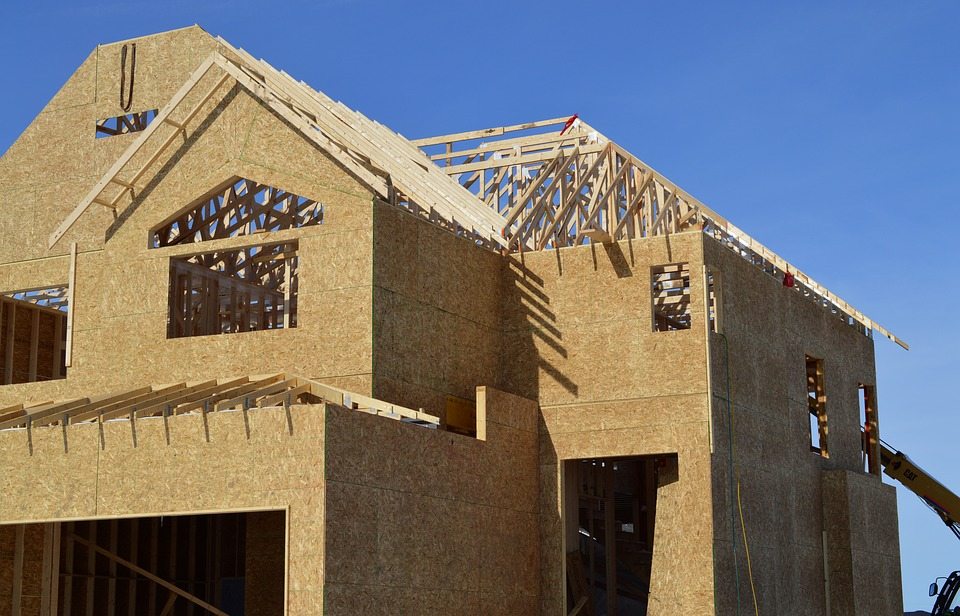 New data from Buildforce Canada says Alberta construction jobs will shrink by 5,200 into 2019.

Buildforce Executive Director Bill Ferreira told 660 News that this number coming down from a record high amount of construction jobs, but some growth should be expected over the next decade. The report expects residential  construction jobs to come back up to 2014 levels in 2021. He also believes 2,500 jobs could be added with recovery in the oil and gas sector.

The report also says that one of the biggest issues could be coming in the next few years, as many construction workers retire. It expects 40,000 retirements over the next decade, which could create a 6,000 worker shortage by 2027.

Executive director of the Alberta Construction Association Ken Gibson says that a shortage in young workers will create problems.

“The main issue with potential shortages in the construction workforce means more expensive construction that ultimately gets paid for by Albertans. It takes up to eight years to develop an experienced journey trades person. If we see swings in the interest of young people to replace the growing retirements in our trades workforce it means we don’t have enough hands on deck when the volume picks up.”

Gibson adds that he has seen a lull already in young people applying for construction jobs and work needs to be done to attract them again.

“The biggest factor would be that the Government of Alberta and the municipalities that it helps fund maintain an adequate flow of work, a consistent, predicable, sustained level of investment in their projects. That then allows the employers and contractors to know how to plan to ramp up their workforce to meet the volume of work, and assures young Albertans that we can offer them steady, well-paying work.”

Gibson adds that he believes more young people, including those in Lloydminster, should take their concerns about the construction industry to their member of the Legislature and to local political representatives.