Bobcats looking ahead to next season after playoff elimination 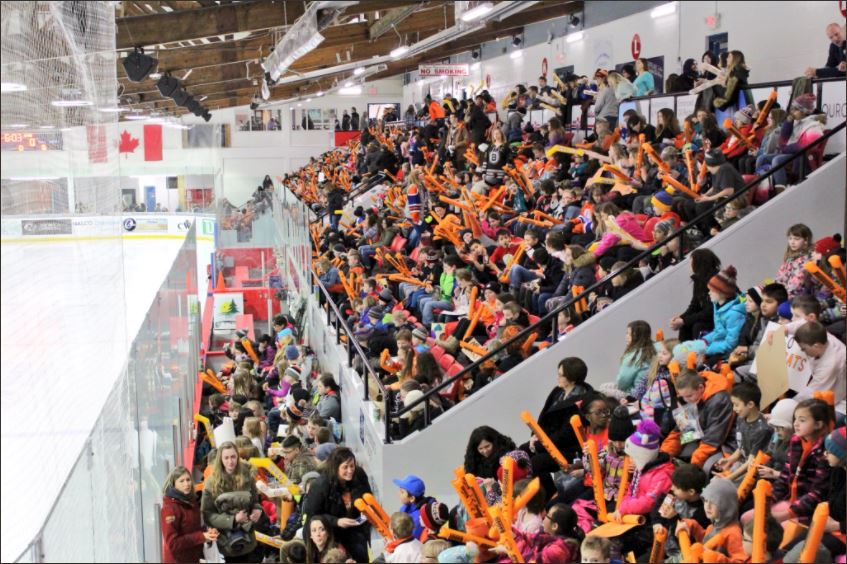 The Lloydminster Bobcats are looking forward to the future.

After missing the playoffs in 2016-17, the Bobcats returned to the dance this year, but were eliminated in a first round sweep against the Sherwood Park Crusaders.

Despite their early exit in the playoffs, Head Coach Travis Clayton says he saw improvement from the team.

“The players we brought in were really good, character guys – guys you want to build a team around. For the most part, we improved in every area and as an organisation that’s what you want.”

He added that he feels the team will continue to head in the right direction.

A slow start to the season for the Bobcats impacted their overall standing, but Clayton says he looks back to the month of November as a turning point for the team.

“We really bought into the team game, and having the right culture in the dressing room. I thought we had a great second half.”

Clayton says work has already begun on improving next season.

“We’re out on the road watching hockey games, recruiting, and trying to get better for next year.