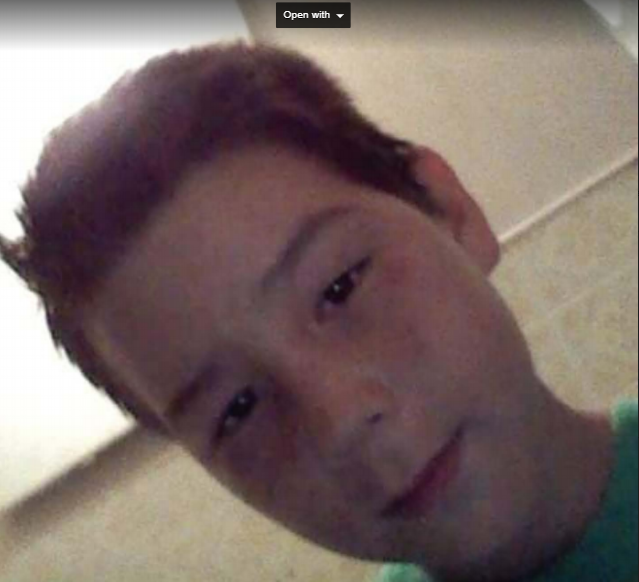 Battlefords RCMP are asking for help in finding a missing First Nations boy.

13-year old Malaki Osecap was last seen in the town of Battleford on Sunday. He is described as 5′ tall, weighing 120 lbs with short black hair and brown eyes. He was last seen wearing skinny blue jeans, a blue hoodie and a blue, orange and white toque.

RCMP say that they have received information that Osecap is in the Battlefords and police are concerned about his well being. Anyone with information are asked to contact Battlefords RCMP at 306-446-1720.