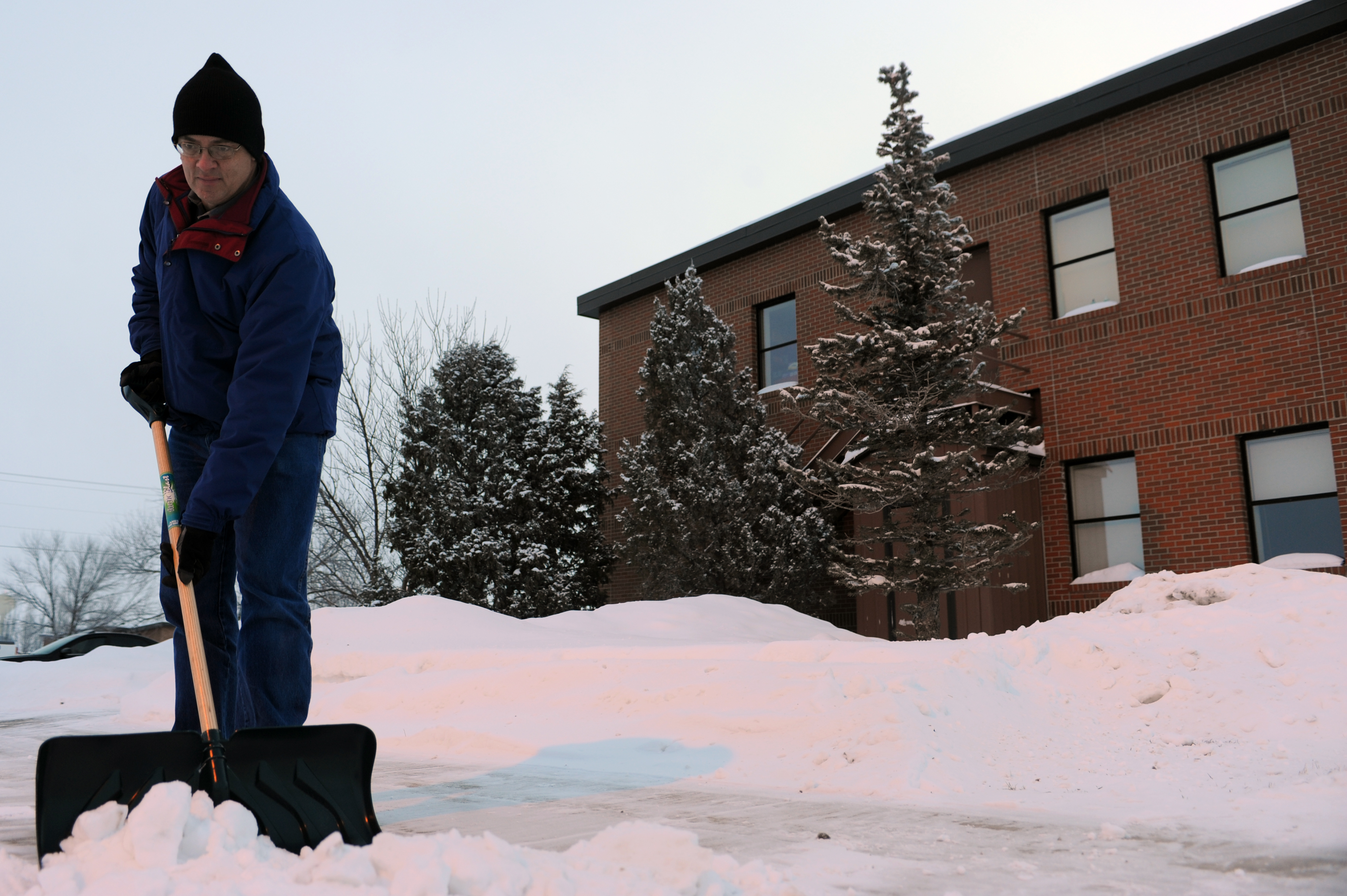 A new Community Standards Bylaw, if approved by Council would require homeowners to remove snow, debris and ice from their sidewalks in two days instead of three after a snowfall.

City Councillor Michael Diachuk says the City is responsible for setting rules and guidelines for residents around snow removal, but that’s not the main reason that people should be clearing their sidewalks.

“I don’t shovel the snow for the City, I shovel it for my neighbours, for my kids, my wife, the family that lives next door. It’s really at a courtesy of the people who live around me and it’s a price of being a member of the community.”

The City has its own snow removal policy around their sidewalks and trails that states they must be cleared within 72 hours after a snowfall. Councillor Jonathan Torresan says that he wants administration to be held to the same standards as residents when it comes to removing snow.

“I questioned administration as to whether or not the City itself could actually clear its own properties within 48 hours on the sidewalks and I was reassured by management that they will be able to do that on City own lots, as well as in front of parks, the mouths of pathways and things like that.”

The City will continue to debate the bylaw in Council.