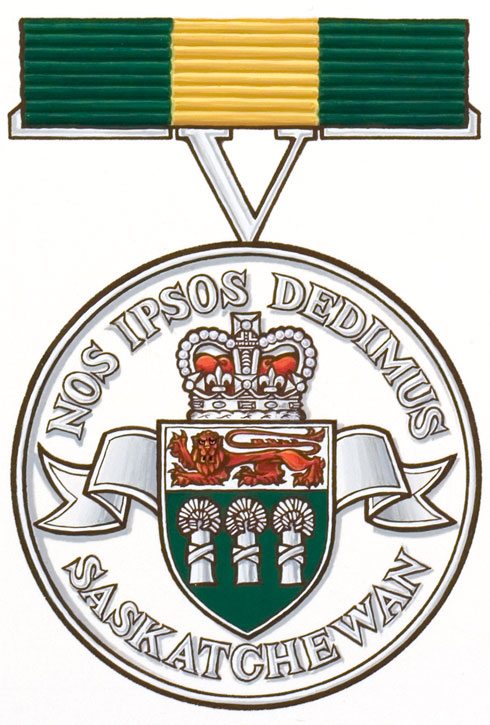 North Battleford’s Ray Fox is one of the newest recipients of the Saskatchewan Volunteer Medal for exceptional community involvement.

Fox is the Director of Justice on the Battlefords Tribal Council, and the Liberal candidate for the Battlefords-Lloydminster riding in the upcoming federal election. He is one of eight people who will receive the honour this year, as part of the 20th anniversary of the award. With the eight newest inductees, a total of 174 people have received the award since it was inaugurated.

“These latest recipients of the Saskatchewan Volunteer Medal stand out in a province that stands out,” said Lieutenant Governor Vaughn Solomon Schofield. “Their collective impact is, quite frankly, immeasurable.  I am grateful to each of them for their outstanding service and I congratulate them on this well-deserved honour.”

Saskatchewan has the highest rate of volunteerism in Canada.