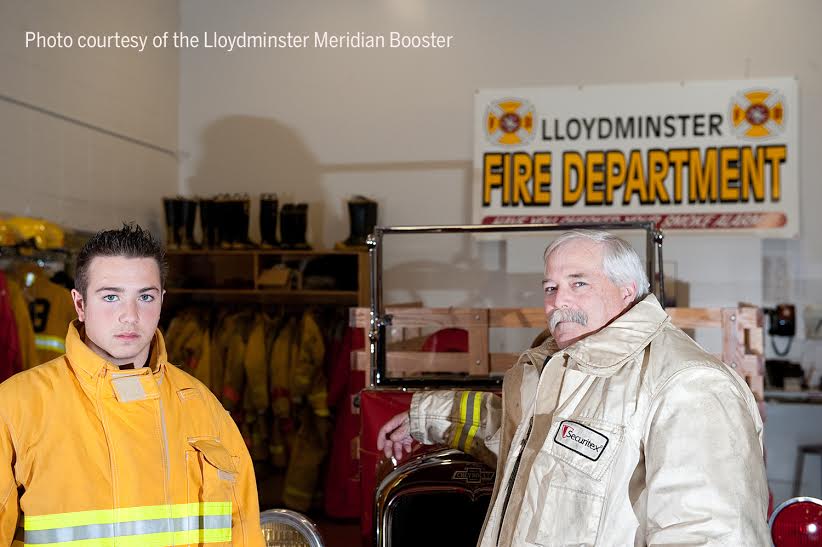 Gustavson died of cardiac arrest on the morning of Saturday, April 4.

Gustavson joined the fire department at 16 years of age, and took over as Fire Chief in August of 1998, after his father – the former fire chief – passed away. He led a volunteer force of roughly 40 members, along with three Deputy Fire Chiefs.

“As Todd went about his day-to-day responsibilities, he strongly believed in and demonstrated the values of honour, respect, integrity, accountability, commitment and trust,” said Glenn Carroll, City Manager. “We are heartbroken to have lost such an outstanding member of Team Lloydminster and will be forever grateful for his 37 years of exceptional service.”

City Hall says that flags will be flown at half-mast in salute to the former chief until sunset the day of his funeral. The funeral has been set for Friday, April 10, at 10:30 AM at the Stockade. Gustavson was 53 years old.