Habitat for Humanity getting set to launch giant fundraising campaign 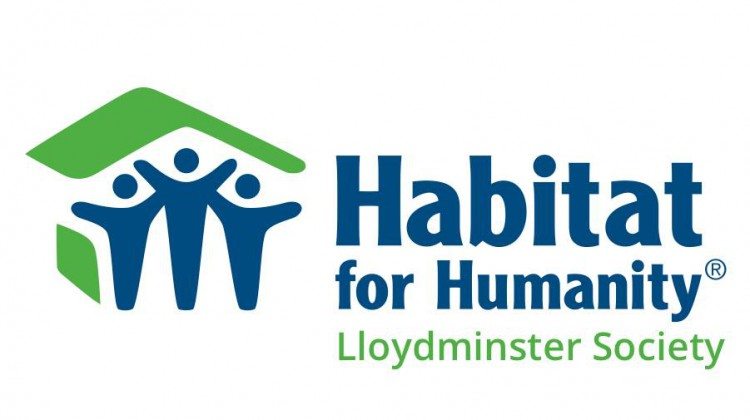 Lloydminster’s Habitat for Humanity is inviting women from all over the city to the launch of their 100 Women for Habitat campaign.
The campaign aims to sign up as many local women as possible to raise money for the charity. The organization says the goal of the campaign is $100 thousand, but any amount raised by the community will help them.
The organization is preparing a luncheon to kick off the campaign Thursday, April 16, at the Lloydminster Golf and Curling Centre. It will be hosted by image consultant Michele Charles Gustafson, and according to the charity will be a chance for women to network and discuss fundraising ideas. The luncheon kicks off at 11:45.
Habitat for Humanity says men are welcome to join the campaign as well, and that all money raised will stay within the community. The fundraiser will last until Thursday, June 18.