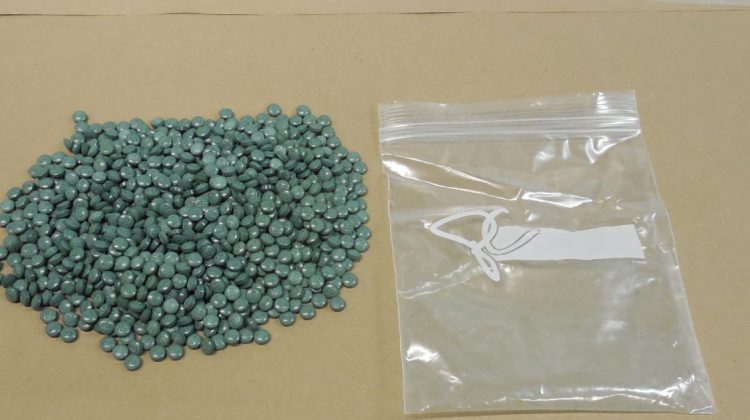 A discussion panel focused on the fentanyl crisis will be taking place in the city. Lloydminster Healing Connections will be hosting their second fentanyl panel in hopes of providing more information about the dangers of the drug.

“If we can get the information out there so people have a better understanding of what’s going on then hopefully the word will spread and we can start saving lives.”

The panel will have up to three addiction counsellors, an RCMP officer and nurses providing information. Reid says they want people on the front lines to explain how fentanyl is a dangerous drug.

“The awareness of how you can innocently take something and it’s laced with fentanyl and you end up dead. It’s a very scary situation and it’s equally dangerous for the first responders.”

The panel will take place on November 3 at the Days Hotel and Suites. It is free to attend, but before that Healing Connections will be at an event hosted by Residents in Recovery on September 8 at Weaver Park campground.