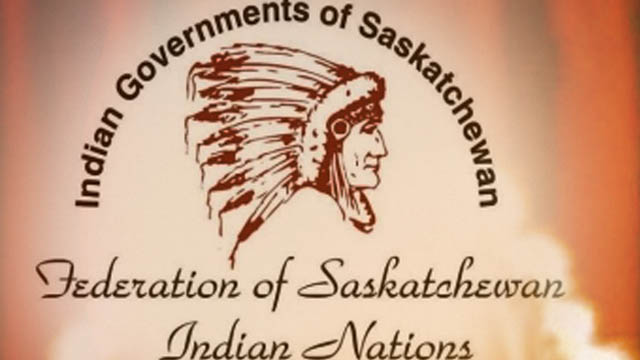 Lloydminster could be getting a casino.
The Federation of Saskatchewan Indian Nations has voted in favour of the project, with Little Pine and Onion Lake Cree Nation as the main partners. Plans call for the casino to be a centrepiece of a major development that will include a 250 room hotel, and 1500 seat convention centre.
While proponents say that the project is going to mean a lot of employment and revenue for First Nation people, FSIN vice-chief Heather Bear says there is still a question of whether the Alberta government will be interested in a Lloydminster casino.
Lloydminster City Hall, meanwhile, says that they have not yet received a formal proposal for a casino, and that any such project would need a city council vote for approval.
Facebook
Twitter
ReddIt
WhatsApp
Email
- Advertisment -
- Advertisment -
- Advertisement -