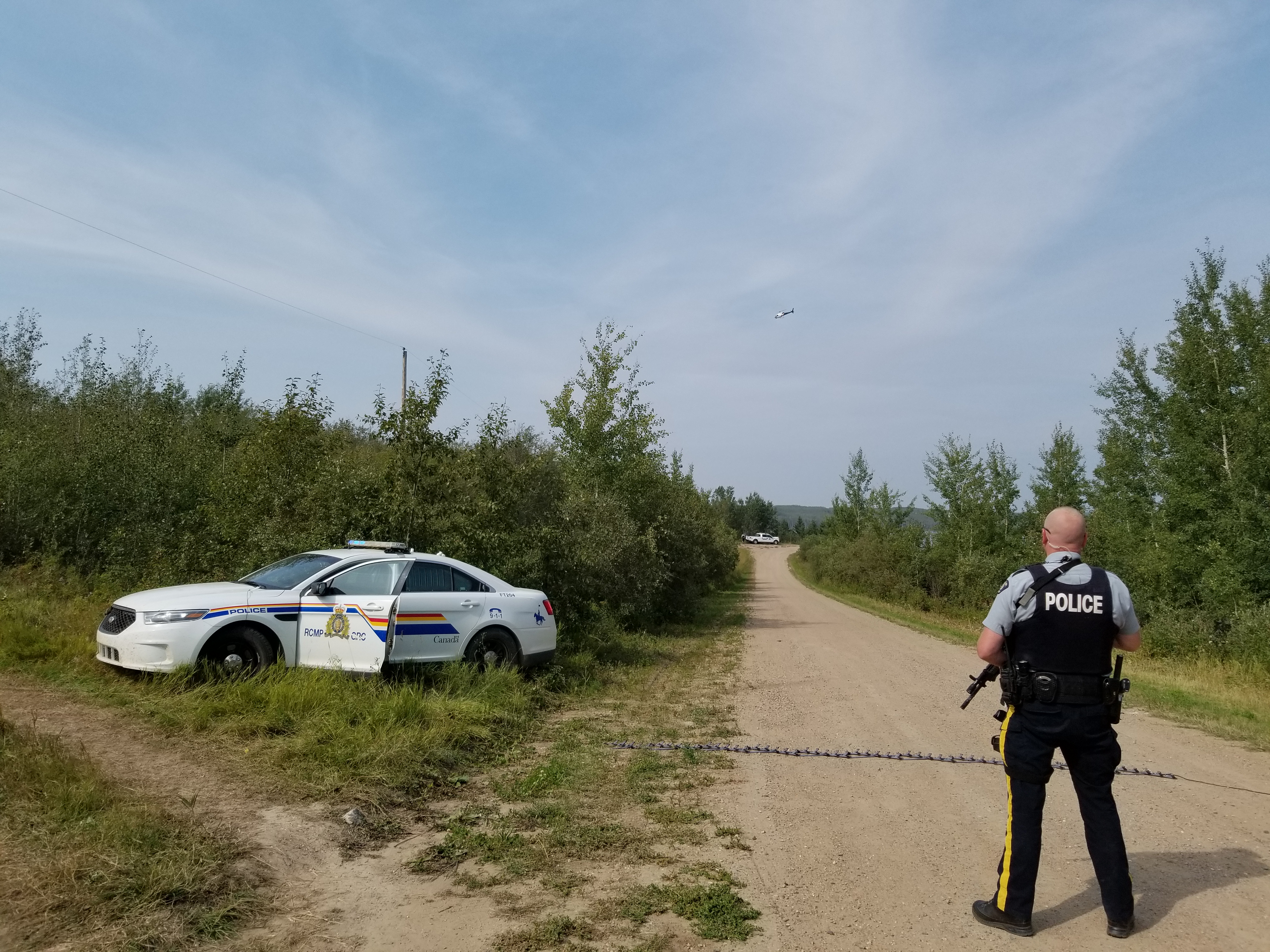 A combination of police efforts has led to the arrest of three people, including a minor from Frog Lake.

The 17-year old was allegedly involved in a shooting earlier this month. He was found by police after fleeing in a vehicle and has been charged with flight from police, dangerous driving and failing to comply.

RCMP have also arrested two other people from Fishing Lake, including another minor during the two-day operation.