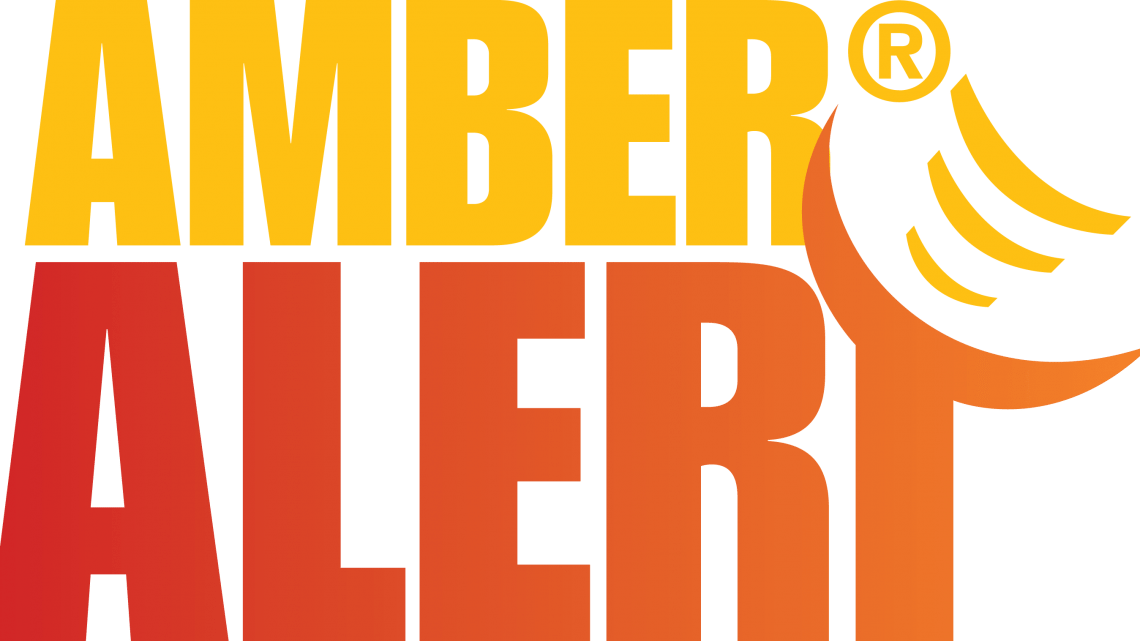 UPDATE: EPS says the alert is no longer in effect.

An Amber Alert has been issued after a 14-year-old from Edmonton was abducted.

Edmonton Police Service says Naomi Toppin was taken from the area of 84 Street near 105 Avenue at 3 p.m. on October 5th. Police describe Naomi as “mulatto” and 5’0″ with short black and blonde hair. She was wearing a pink hoodie and light coloured jeans.

EPS says Naomi was taken by Jacques Sennesael, who is a 40-year-old white man. He is balding and has facial stubble and a tattoo on his shoulder. He was wearing a red tank top and was last seen heading west on 106 Avenue in a red sedan.

Sennesael may be armed and dangerous, and anyone who spots him is told not to approach him. Instead, call 9-1-1 or the Edmonton Police Service.