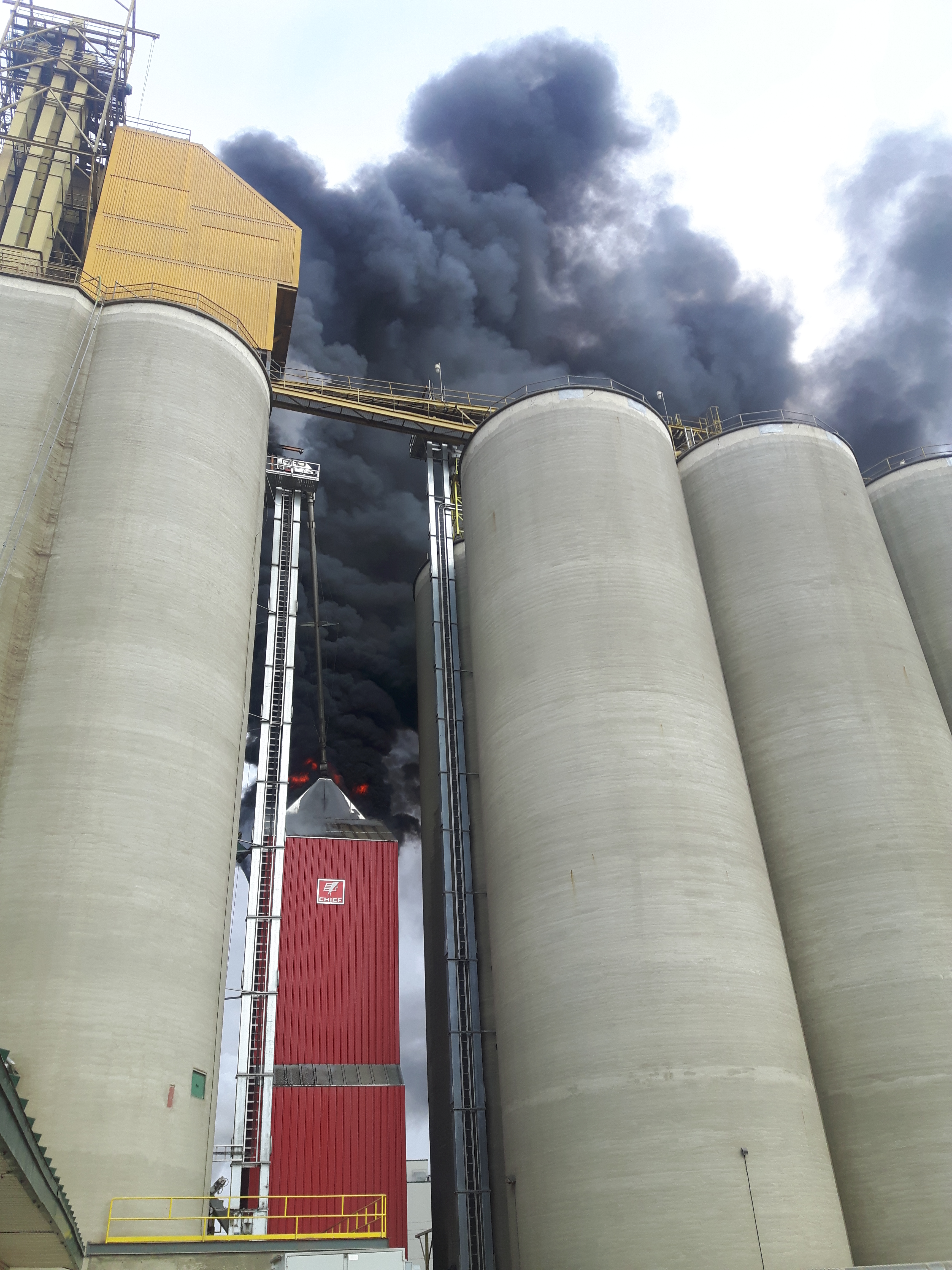 Unity RCMP are on the scene of a fire at an inland grain handling facility approximately 1 kilometre east of Unity. Officers were called out at 7:20 a.m. when there had been a report of a fire at the grain elevator.

Unity fire crews are currently fighting a fire in the elevator’s grain dryer. RCMP say the fire is contained to the dryer, but due to the proximity of the dryer to the main offices, the business has been evacuated.

Workers were at the elevator during the time of the fire. Police say the cause of the fire is not considered to be criminal.

Unity police are reminding drivers to not stop and look at the fire as they travel by on Highway 14 because it creates risks for other drivers. 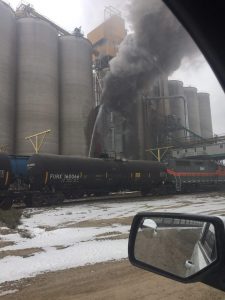