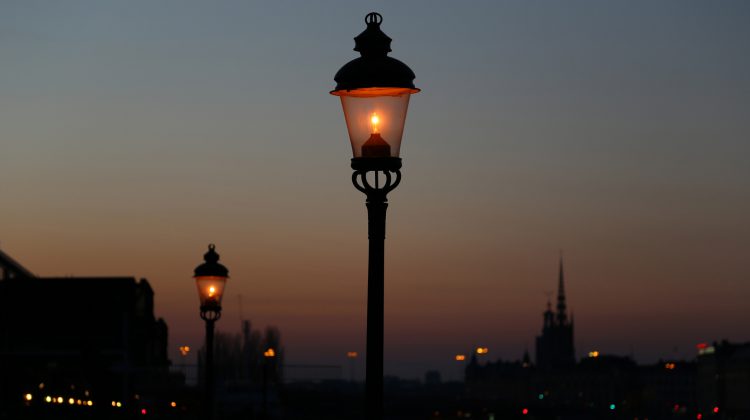 ATCO wins an award for their Intelligent Street Light Project in Lloydminster. (Photo:Flickr)

The City became a little brighter as ATCO wins an award for their Intelligent Street Light Project in Lloydminster.

In August, The Illuminating Engineering Society awarded ATCO with the Illumination Award of Excellence for Energy & Environmental Lighting Design. The lights along College Drive have motion sensor technology that dims during certain hours and will brighten for vehicles and pedestrians.

In a release on Tuesday, the City says the lighting design can cause up to 80% energy reduction and further reduce light pollution. Lead Design Engineer for ATCO Amro Alansari says the design results in energy saving along with improved safety and security for residents.

“The City of Lloydminster demonstrated great leadership by being one of the first municipalities in Alberta and in North America to adopt this innovative technology.”

ATCO was presented with the award along with 14 other winners. Out of 400 international submissions, there were only two Canadian winners.

The City and ATCO will be hosting a ceremony to celebrate the project on October 30 at 25 St. and 53 Ave. The event starts at 7:30 pm and is open to the public.