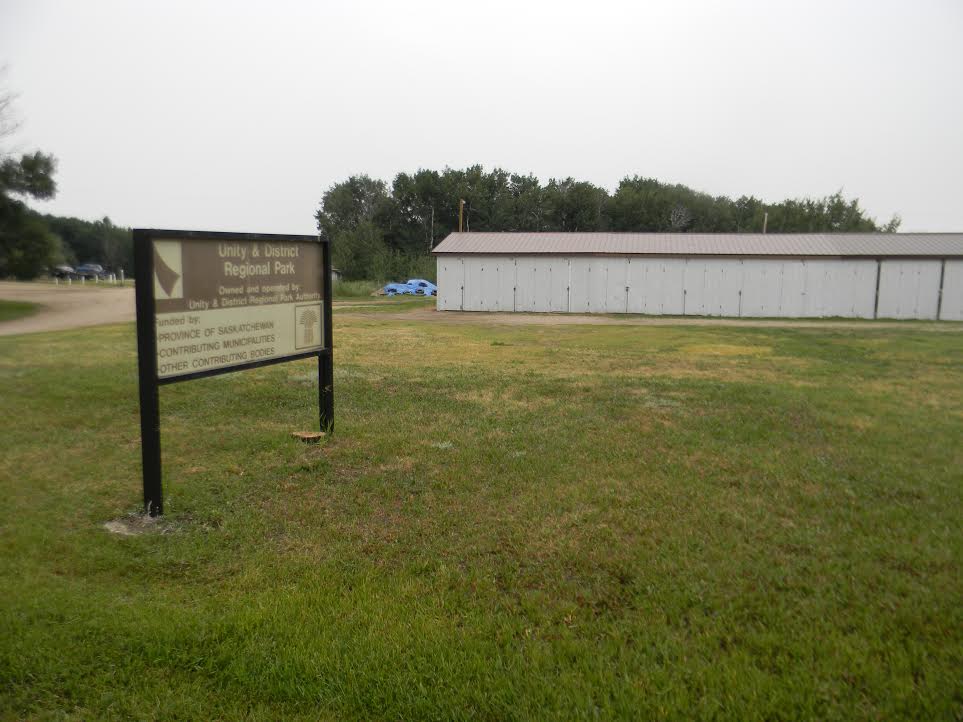 Unity RCMP are asking for the public’s help in solving a theft.

The RCMP says that several complete sets of Taylor Made clubs were stolen, along with clubs by  Callaway, Ping, and Nike as well as some others. A total value of the stolen equipment has yet to be determined, but police say one set of clubs cost $4,000.