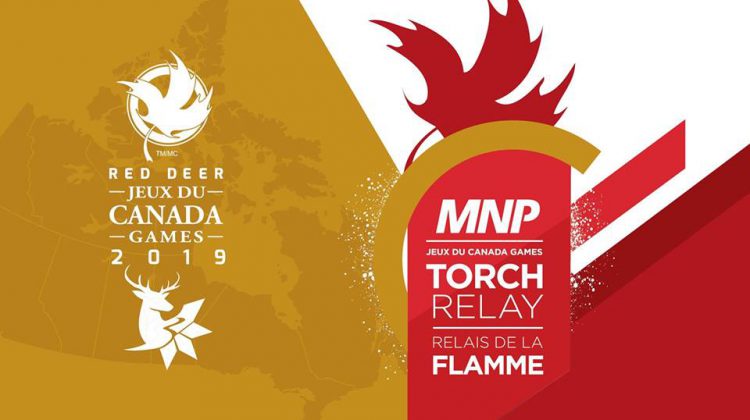 The MNP Canada Games torch will be relayed in Lloydminster on January 9 on its way to Red Deer, Alta. Runners will start at City Hall at 4 before making their way to a lighting ceremony at the Servus Sports Centre.

Councillor Diachuk will represent the city in the torch relay and a charity barbecue in support of KidSport will take place at the Servus Sports Centre.

Mayor Aalbers says calls it a “great opportunity to highlight the sports in our city” even though we aren’t hosting the games.

“I think that every athlete aspires to a greater level of competition, and the Canada Games are nothing to sneeze at,” says Aalbers, adding that it helps the community become engaged in sports.

The MNP Canada Games torch relay starts at the Centennial Flame in Ottawa and passes through 48 communities. A variety of sports are involved in the games, but Aalbers expects the event will help build on winter sports.

The 2019 Canada Winter Games will be hosted in Red Deer from February 15 to March 3.