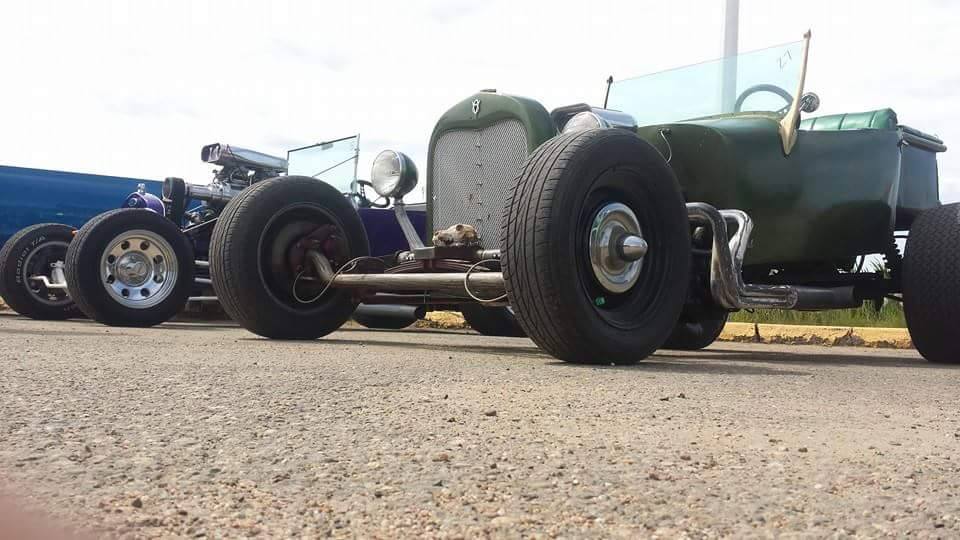 The Lloydminster Motor Club is celebrating after their second annual Motor Show.

The show was held on Saturday, July 25, in Relay Distributing’s parking lot, followed by a concert in the evening, featuring local bands I Fell Tower and Artificial Lift. Randy Marsh, club President, said the show had more variety than last year’s edition.

“The motor show went really great,” said Marsh. “We had the same amount of entries for vehicles as last year, so 33, but there was a lot more variety this year, I found, and a lot more people that aren’t actually in the club actually made their way out to the show and it was just a really nice day.”

The show is in its second annual year, and, like last year, raised money for two charities. Marsh says the club raised $558.75 for Cystic Fibrosis Canada, and $100 for The Goat’s Christmas Wish.

Marsh also says he will continue to accept donations for the charities until next year’s show. Anyone who wants to donate should message the Lloydminster Motor Club’s Facebook page, or call Marsh at (639) 840-0562.