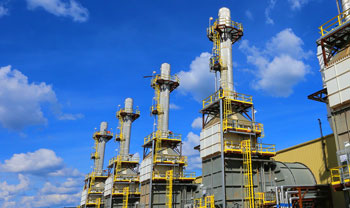 In December’s Budget and Production Update for the coming year, Husky announced a new 10,000-bbl/d thermal project for Spruce Lake, Sask. This latest thermal, Spruce Lake East, will be the third at Spruce Lake.

This project becomes the latest in the company’s operations for the area with 11 thermal projects operating in the region, producing about 80,000 bbls/day.

The company hopes to begin construction for the project early next year and to have the project operating by late 2021.

Husky says each of the projects creates around 200 to 250 jobs during construction and represents about $300 million invested. Once operating, the company says they create around 20 to 30 full-time jobs.