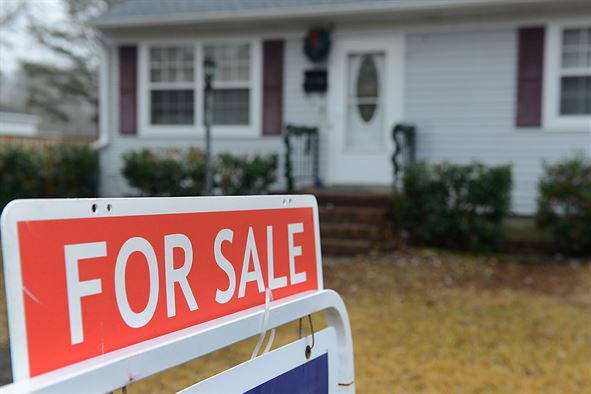 A new report shows that the price of oil is affecting the housing market across Alberta. The Alberta Real Estate Association (AREA) says the housing market faced a number of challenges last year, such as a poor economy, higher lending rates and stricter qualifications for mortgages.

Regions including Lloydminster, Fort McMurray, northeast Alberta and south-central Alberta saw sales fall 18 per cent below their ten-year average. The report also shows that new listings were down compared to the previous year, but it also calls it “not enough to cause significant shifts in overall inventory trends.”

According to the AREA, Lloydminster’s annual sales activity remained below historical levels for the fourth year in a row. At the same time, supply levels have not adjusted resulting in a flooded market for most of the past three years. The report says this has caused prices to trend down this year by over seven per cent and remain over 12 per cent below the highs recorded in 2015.