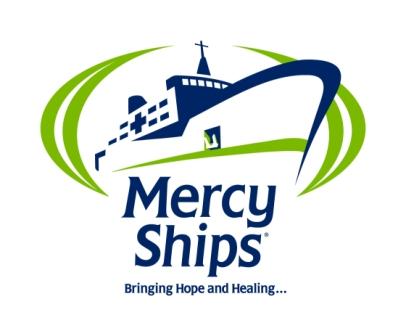 A Lloydminster native is going to Africa to bring healthcare to the less fortunate.

Pediatric nurse Erin Muyres is going with charitable organization Mercy Ships to Madagascar for 10 months as part of a charity medical trip.

Muyres says healthcare in the country is not something locals can afford.

“I think that they don’t really have access, or it’s quite expensive,” Muyres said. “Most people don’t have the money to spend on that, because they need money to live, or feed themselves. So then these problems get worse, because they can’t take care of it, and so they just end up living with these issues, whereas most of the time in Canada, they would get taken care of rather quickly.”

Muyres also says she found out about the project in her third year of nursing school, and has been working toward it ever since.

Muyers says she will blog throughout her trip. To follow her journey, go to erinmuyres.wordpress.com. To donate to the project, go to http://mercyships.donorpages.com/MERCYGIFTS/ErinMuyres/.

She departs for Madagascar on Saturday, August 8.