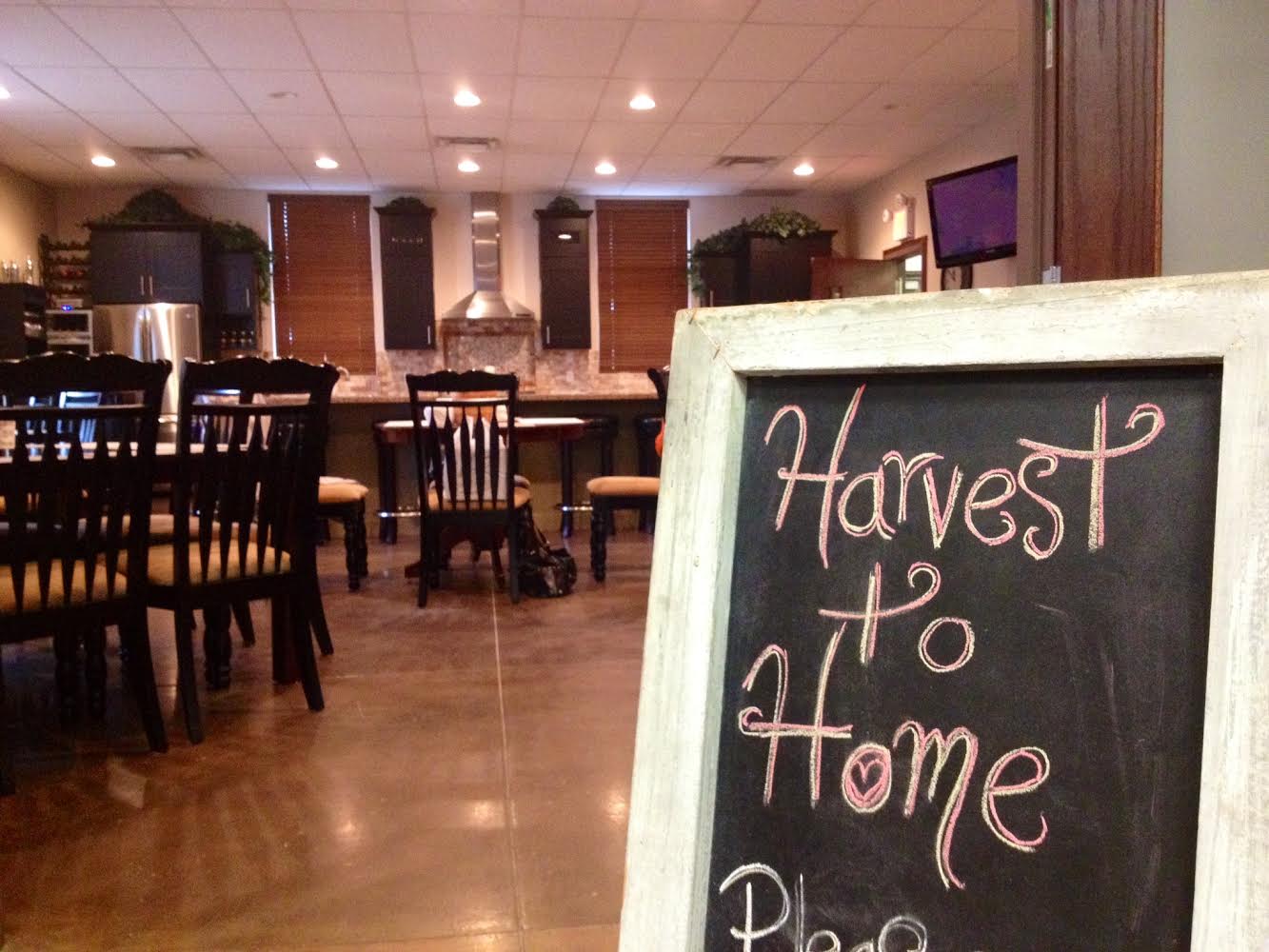 A Lloydminster restaurant is getting ready to be featured on TV.

The Kitchen, by Harvest To Home will be shown on the CityTV show Prairie Diner, which asks viewers to nominate restaurants to profile.

Co-owner Greg Holtby says the show will film how his business produces their food.

“They’re probably coming out to the farm, where we have our beef and saskatoon orchard,” Holtby said. “Then they’ll be featuring the cooking of some dishes, and then a few shots of some of our customers enjoying the food.

Holtby also says that filming is starting Thursday, August 20, but he doesn’t know when the show will air.