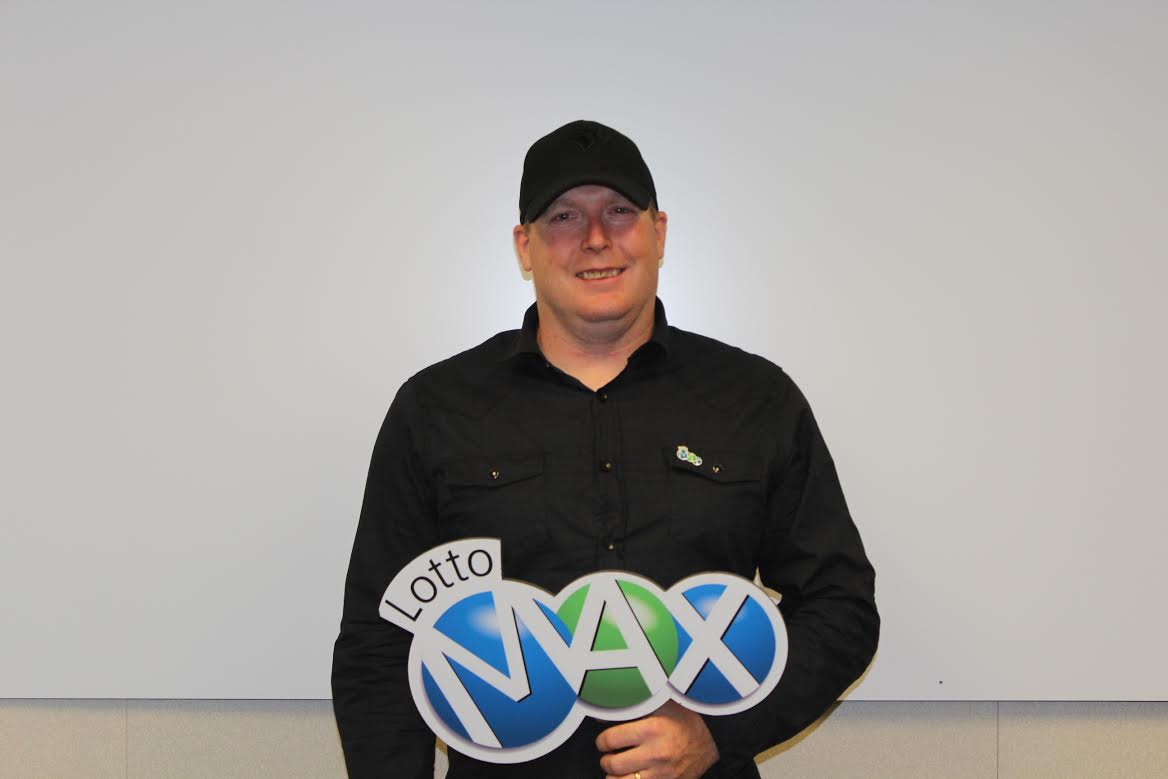 A Fort Kent man is $50 million richer after winning the lottery.

Raymond Scott won the money through a Lotto Max ticket he bought at a convenience store in Ardmore.

Scott had often thought about winning the lottery, but had no idea how it would actually feel.

“It’s impossible to explain,” he said. “I was freaking out, but in a happy way, and then I started vibrating because I was so happy. It’s just unbelievable.”

The millionaire said and his family have a few ideas of what to do with their winnings.

“My wife and I just got married last summer and we weren’t able to take a honeymoon at that time,” Scott said. “But now we get to go on our honeymoon – finally!”

“There’s a few other things we want to do too,” he said. “We’re going to put some money away for the kids for college, go on a vacation, and help out some family. My family has always helped me out when I needed it, so I’m looking forward to returning the favour.”