Properties to be auctioned for unpaid taxes 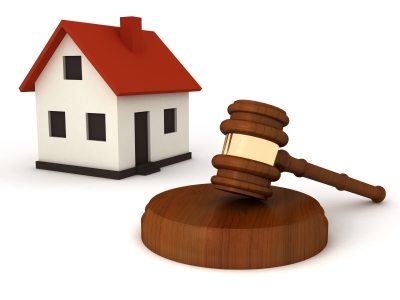 Five properties from the Albertan side of Lloydminster could soon be up for auction.

City hall says that the five properties have had tax arrears for two years, which means that according to the Municipal Governance Act, they must be put up for auction.

Councilor Lachlan Cummine says the auction is a last resort.

“It’s the last thing the city wants to do,” Cummine said. “We try every angle that we can to keep them in the property, and to keep the property in the owner’s name, all the way from land titles, to the Solicitor General, to everybody [who’s] involved in that, and they all take one kind of a kick at it, and try and keep it together. And then, the last ditch thing is, once it goes to auction, someone comes in and pays the arrears, then that just backs it all up.”

Tax liens were registered against two of the properties in 2013, and the remaining three in 2014. A letter was sent from the Registrar on August 1, 2014, notifying the owners that their properties would qualify for a tax sale.

All of the properties are residential. Anyone interested in bidding in the auction, or to pay their tax arrears, should contact City Hall at (780) 875-6184 ext. 2124.