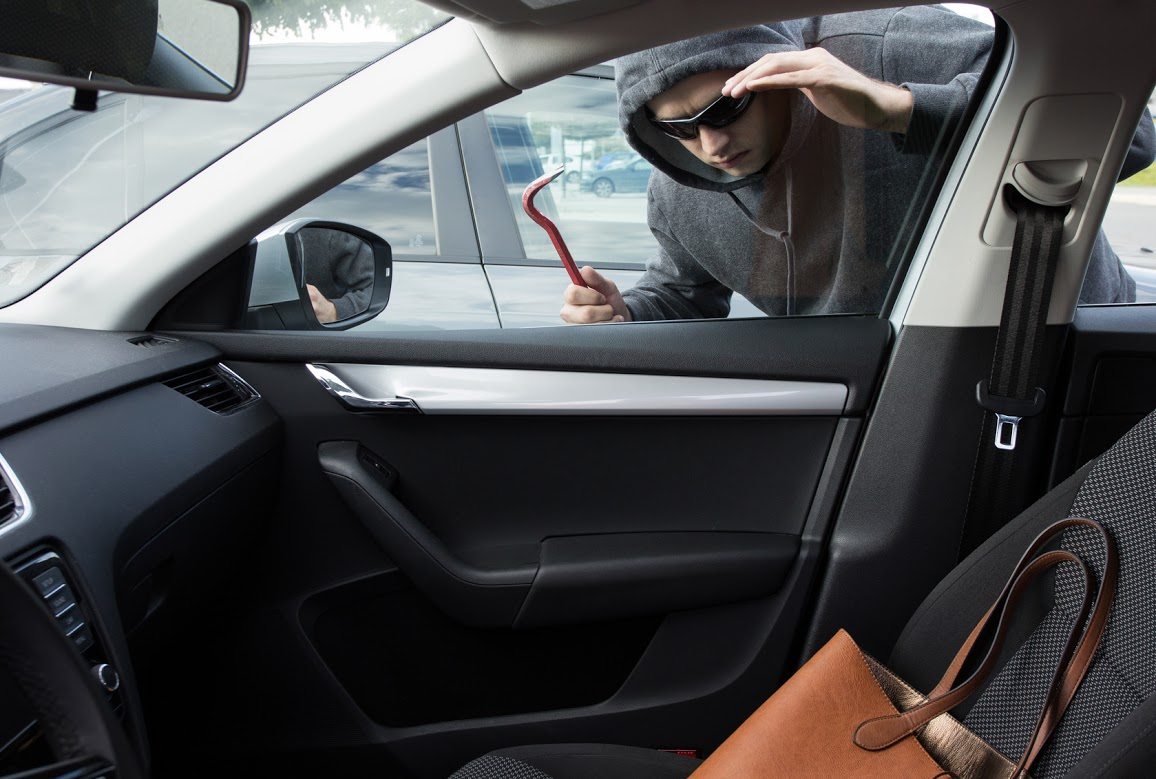 A man faces charges after breaking into cars in North Battleford.

Early in the morning of Monday, August 31, the RCMP received a number of reports of cars being broken into, and items stolen from them. The police found the 22-year-old suspect and arrested him, and found some of the stolen property on him. He faces multiple charges, including possession of stolen property, and resisting arrest.