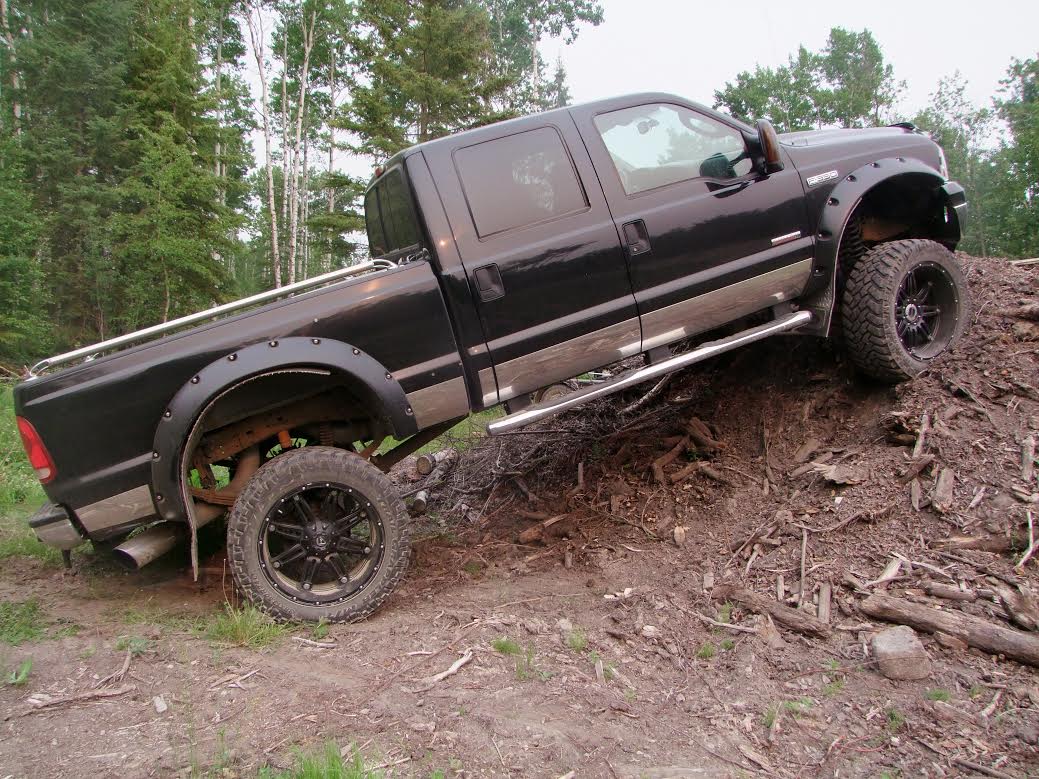 Unity RCMP are investigating the theft of a truck.

In the morning of Friday, September 11, a custom 2005 Ford F350 Lariat truck was stolen from outside of a business in Macklin.

The truck has been described as black-on-black with a red tailgate, a 10″ lift, a cowl hood, 38″ black rims, Bushwacker 4″ cutout flares, an empty “tool ‘n fuel” box and Alberta license plate BCR 3811. The truck also had a small amount of gas, and the police say it would have needed to refuel within a 100 km radius.

The RCMP also say that they recovered a black 2011 Ford F350 truck at the scene, that had been stolen out of Alberta in August.