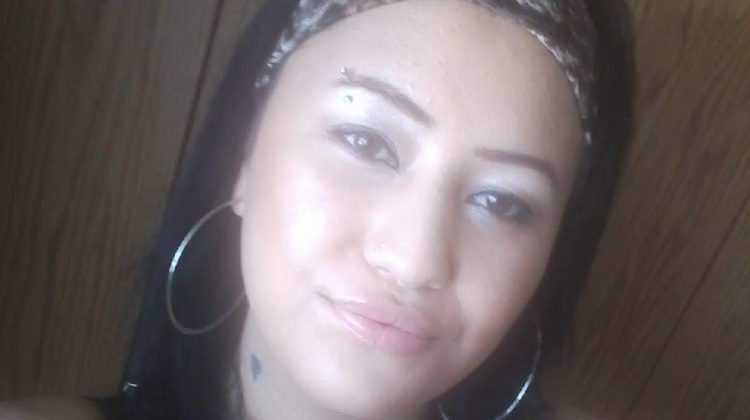 An autopsy report revealed the human remains found outside North Battleford last week is Tiki Brook-Lyn Laverdiere.  The 25-year-old was reported missing at the beginning of May.

Saskatchewan RCMP began investigating her disappearance as a homicide in June after announcing foul play was involved. RCMP says the family has been notified of the autopsy report.

Police says the investigation is ongoing. Information will be released as it becomes available.