The International Festivals of Lloydminster will kick off with a show.

The festival, also known as “Lloydfest” is a two-day local initiative which highlights the diverse background of Lloydminster residents. It features world-spanning food, music, arts and crafts as well as traditional dress and events. In addition to all the events at Bud Miller Park and Lakeland College, the International Festival Lloydminster Society has announced they will be starting off this year’s festivities with a parade.

The route this year will begin at College Park Elementary, working its way down 23rd Street. eventually making it’s way up 59 Avenue towards Lakeland College. This route will be closed on Saturday, August 24th just before noon for the entire parade.

For more details or to join in Lloydfest 2019. people can reach out to the International Festival Lloydminster Society on Facebook. 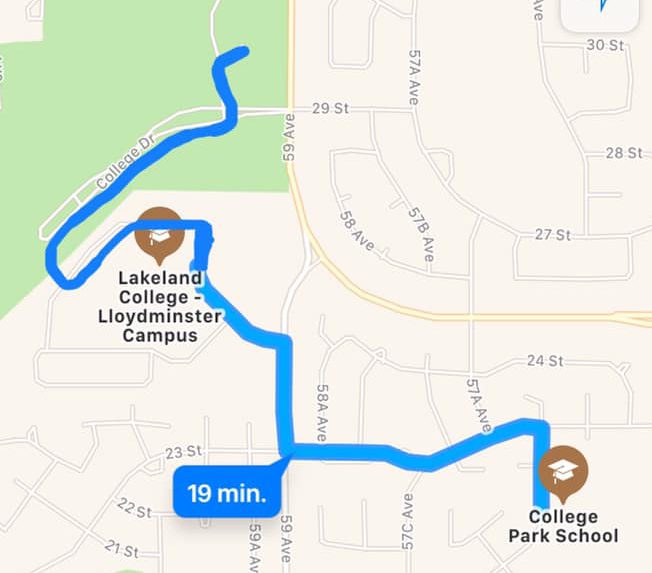