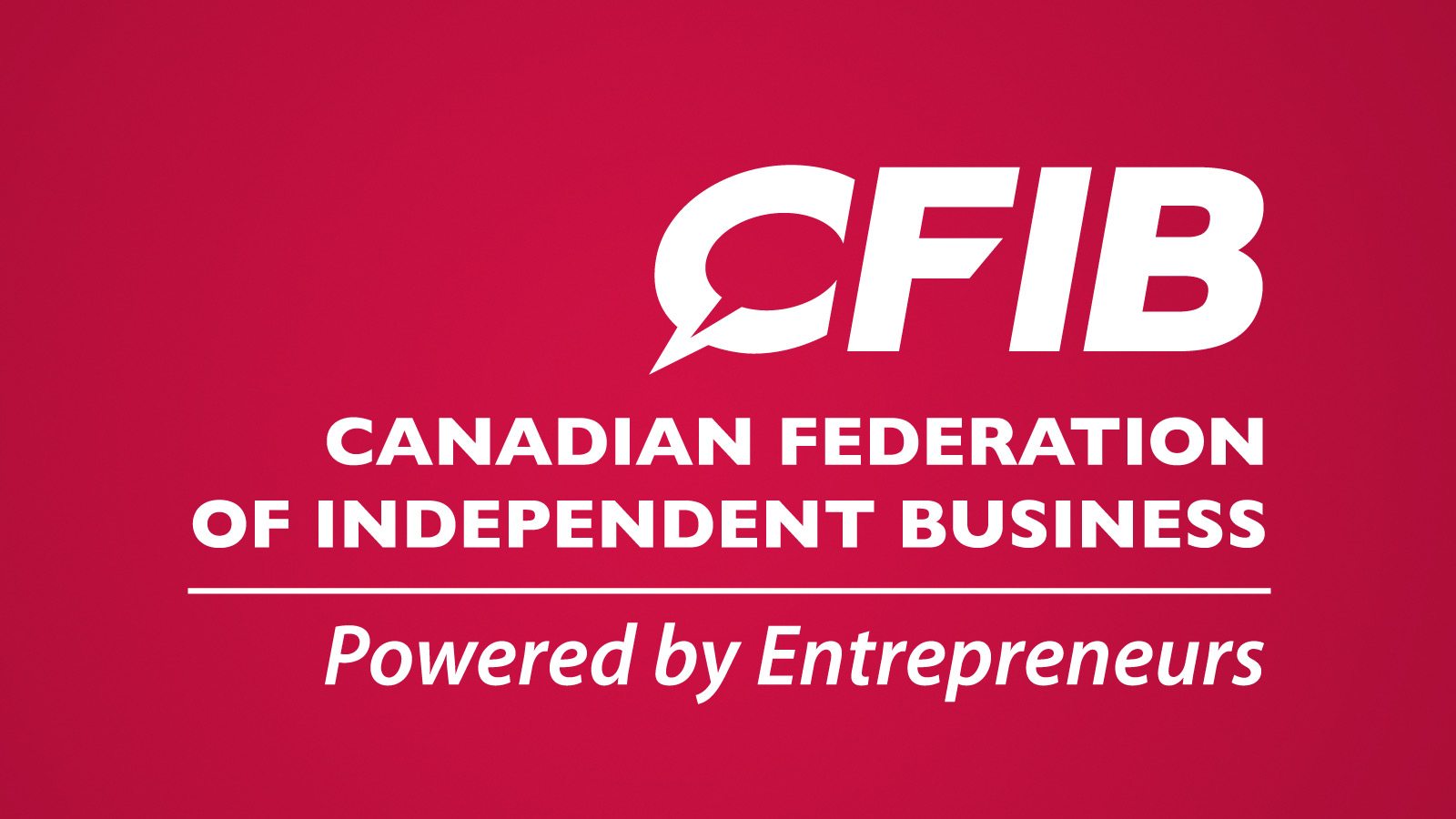 The Canadian Federation of Independent Businesses says the city of Lloydminster is overspending.

The federation released its Alberta Municipal Spending report, which documents trends in municipal spending between 2003 and 2013. The report found that the city’s spending increased by 127% over 10 years, while its population grew 52%. The ratio is the second worst of all Albertan cities, behind Cold Lake. Cold Lake’s spending rose 181%, while population only increased by 24%.

The report says that the rate of increase in spending is unsustainable, and recommends cities control spending increases to the rate of population growth, adopt sustainable wage growth policies, and have suitable contingency funds to match the risk of natural disasters. The CFIB also recommends the province reject calls for new taxation powers through City Charter agreements, and create a municipal auditor general to conduct performance-based audits for Alberta’s municipalities.