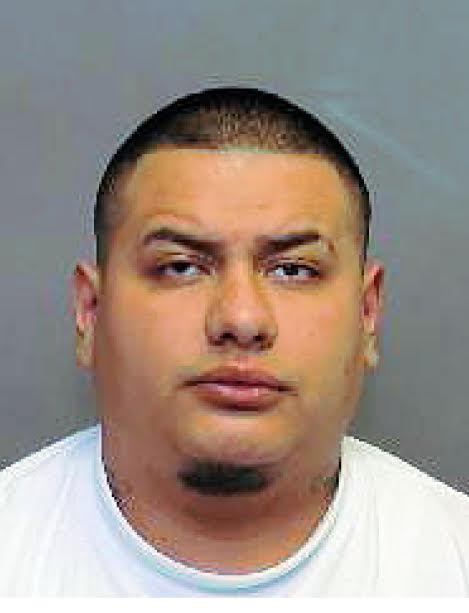 Cold Lake RCMP are asking for the public’s help in finding a suspect in a shooting.

On Sunday, October 4, the police were called to a shooting at a motel, where an Island Lake First Nation man was found injured. He was taken to the hospital, and remains in stable condition.

25-year-old Michael Cespedes  from Toronto is wanted in connection with the shooting for aggravated assault and numerous weapons charges. Cespedes has been described as 5′ 8″, 200 lbs, with black hair and brown eyes. The police say he should be considered dangerous, and should not be approached.