Cupcakes for a Cause returns to Lloydminster and District Co-op 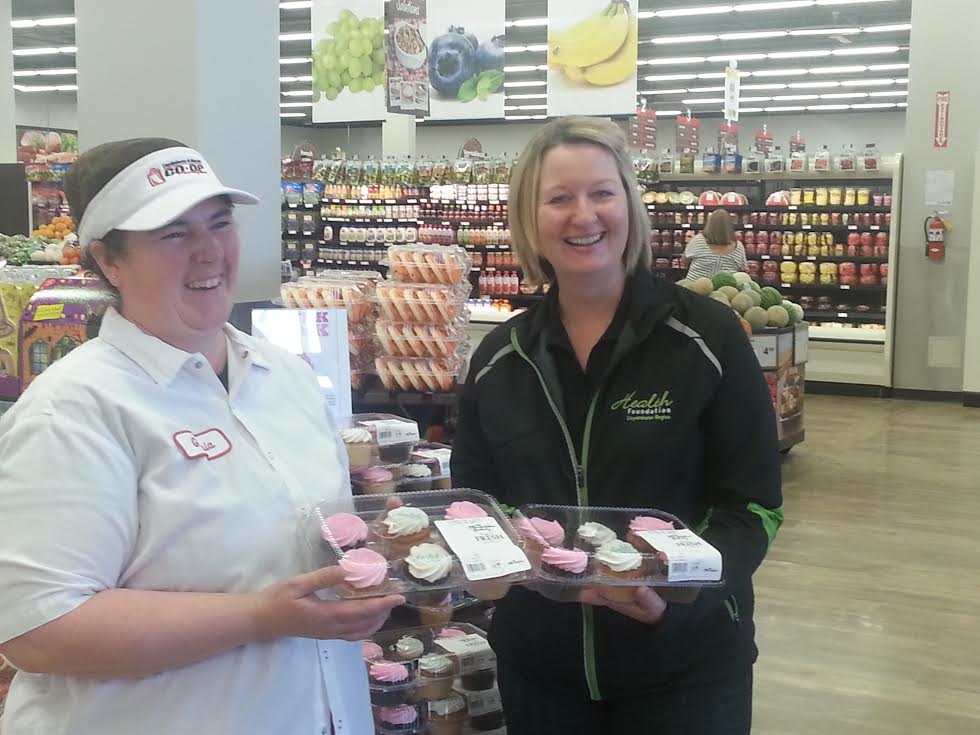 Cupcakes for a Cause is back.

The fundraiser has been run for 8 years as a partnership between the Lloydminster and District Co-op and the Lloydminster Regional Health Foundation. Throughout the month of October, cupcakes will be sold at the Co-op Marketplace and Gas bars, with a portion of proceeds going to the mammography program at the Lloydminster hospital.

Wendy Plandowski, CEO of the LRHF, says the program is a very important one.

“It’s just a phenomenal program,” Plandowski said. “When you look at the statistics, every year we have more and more people getting checked and doing their annual checkups, and we know that them being able to have that service provided locally, here in Lloydminster, sometimes means the difference between getting checked, and not getting checked, which is really a life-saving measure.”

Gloria Willard, bakery manager at the Co-op Marketplace, says the fundraiser is a busy time for them.

“We start a couple of days in advance,” Willard said. “We get the cupcakes ready, we’re making them constantly every day. Last year we sold somewhere around 500 of the 6-packs, and over 1,000 of the 2-packs at our gas bars, which is about average for the last few years.”