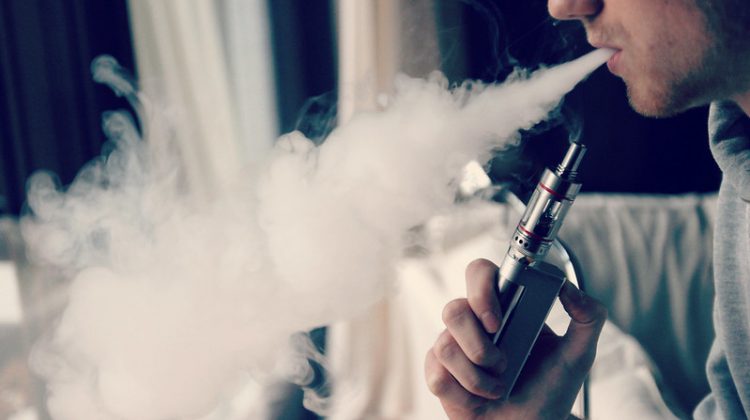 The owner of Freestyle Vapes Kodi Steffes says he fears a flavour ban could cause more problems.

“If you were to take the flavours away there will be people at home making it themselves. There are things we know you cannot vape, but others, who may use a do-it-yourself kit may not know. What will they be adding? What will they be mixing this juice with or in? That’s the scary thing.”

Alberta announced a review of provincial tobacco and smoking legislation with vaping as a key focus last week. The review will begin on November 1 and is expected to be completed by the end of the year.

The main reason behind the proposed legislation in Alberta is to prevent children from accessing vape products. However, Steffes believes based on his experience flavour banning won’t keep it out of the hands of children.

“I truly do believe if it’s truly such a big deal, why aren’t people saying this about liquor. I can go to a liquor store and find bubble gum vodka. I had someone argue with me that it’s because they’re an age-restricted shop, but so are we. When I was 15 years old, it was pretty easy for me to get my hands on not only tobacco but liquor as well.”

According to the Tobacco and Vaping Products Act, vaping products cannot be sold or given to anyone under the age of 18 in Canada.

Owner of Smoker’s Town and 3Deez in Lloydminster, Shaqib Anwar says based on his interactions with customers he doesn’t believe adults should be affected by a flavour ban.

“We believe most of the consumers who switch from cigarettes to vaping do like fruit flavours and all that.”

The vaping conversation has swept the country after the Centres for Disease Control and Prevention in the United States have confirmed 1,080 vape related illness cases. In Canada, a Quebec resident was diagnosed with the first case of a severe vaping-related breathing illness which was confirmed in September.