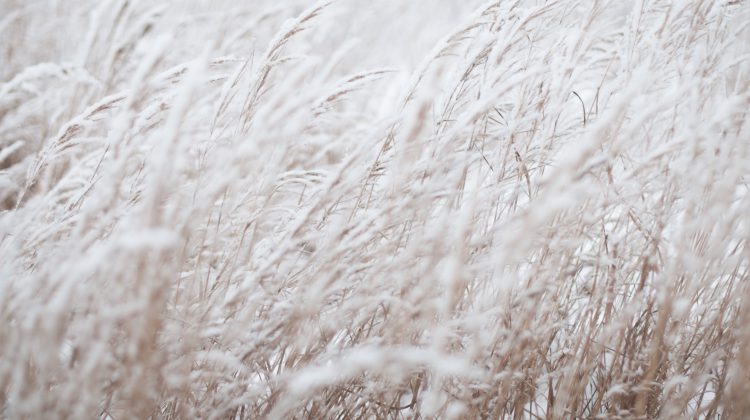 Farmers in Lloydminster are 10 per cent away from a complete harvest, says the Saskatchewan Crop Report.

Ninety per cent of crops are in the bin in the northwest region. This is up one per cent from last week and behind the five-year average of 95 per cent for the time of year. An additional five per cent is ready to be straight cut or is swathed. The report states, with recent snowfall, producers will not complete their harvest.

Snow and some rain fell in the region last week. Lloydminster and area saw 20 millimeters. Turtleford remains in the top spot for most precipitation received since April with 444.5 millimeters.

Strong winds and lodging caused the majority of the crop damage this past week. Swathed crops are feeding geese and some wildlife. Tough and damp grain is being placed into dryers and aeration bins.