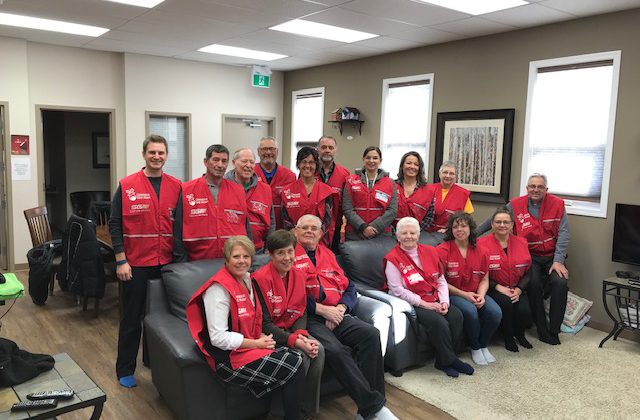 Operation Red Nose is offering Battlefords residents a safe ride home during the holidays while raising money for Kidsport. The designated driving service for nine days during its eleventh year.

The free service provides those under the influence a ride home from any gathering by picking them up and driving them in their own vehicle. The program offers rides in the Battlefords every Friday and Saturday starting November 29th to December 21st and New Year’s Eve.

The program was originally hosted by the Battlefords Lions Club before Kidsport began running the event two years ago. Chairperson David Schell says the Battlefords became one of the first areas to start the service in Saskatchewan.

“They saw it as a need because it’s another way to keep impaired drivers off the roads and it’s a good fundraiser as well.”

The program accepts donations during the holidays, while the brunt of funds raised comes through business sponsorships. Schell says Operation Red Nose is Kidsports biggest fundraiser of the year, raising $20,000 for the organization last year.

“Kidsport is growing each year. it was over 350 kids we were able to help last year and over $40,00 paid out. Having [Operation Red Nose] as a major fundraiser really helps our budget for Kidsport.”

Schell says the cab companies have been supportive of the program over the years as it’s only for a few nights over the holidays.

Anyone looking to volunteer can contact the Kidsport Facebook page, emai l David Schell for more information. Those looking for a ride starting at the end of the month can call 306-480-9876 or 306-480-9879 after 9 p.m.