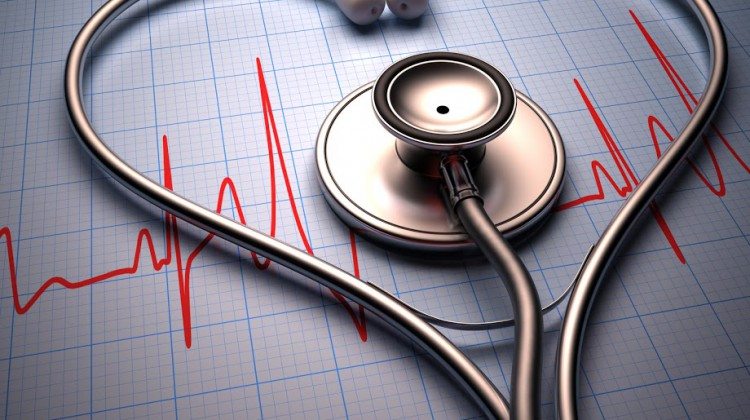 The Wilkie and District Health Centre’s emergency department will be reducing their hours of operation due to a shortage of registered nurses.

All other services at the health centre will remain the same.

“Saskatoon struggles, we struggle, it’s everywhere in terms of RN shortages,” she says. “When you have a smaller set of group of RNs to cover you don’t have quite the capacity although in the bigger centres they need that capacity.”

Smart says people who use the facility will have to travel further to receive medical attention or will have to call 9-1-1 if it’s an emergency.

Emergency department services are available 24/7 in Unity, North Battleford and may be available in Biggar. The Biggar and District Health Centre asks to contact them first at 306-948-3323 to verify the availability of the emergency services.

​​”This will be in place until we find and fill those RN positions. At the end of November, we have 2.7 full-time equivalents of RN vacancies.”

Full-time equivalents could be a combination of full-time and part-time staff. Smart says they will continue to recruit and will readjust as they move forward.

“It’s a very competitive market right now with nurses being able to choose where they want to work and it’s always been a struggle for rural [areas]. We will continue on and hopefully, we’ll have some success.”

The Saskatchewan Health Authority says recruitment for RN positions is a priority for Wilkie and District Health Centre and updates will be provided to the community on the status of recruitment and the return of the normal hours of operation.