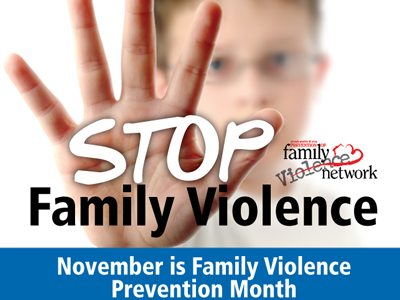 City Hall has declared November the month to combat the issue, and the Interval Home will be promoting awareness by placing ten red silhouettes in four locations around the city, with stories printed on them of domestic abuse.

Angela Rooks-Trotzuk, executive director of the Interval Home Society says she hopes the campaign will teach people more about how to respond to family violence.

The campaign was held for the first time last year, and Rooks-Trotzuk says it was very effective.

“When we did measure the results after last year, we did see high results in positive change in understanding about family violence, and understanding that it is an issue in our community,” Rooks-Trotzuk said. “So, that was a message to us that what we did last year did work. We heard lots of comments about the red people, so that was pretty neat. We knew that people were paying attention.”