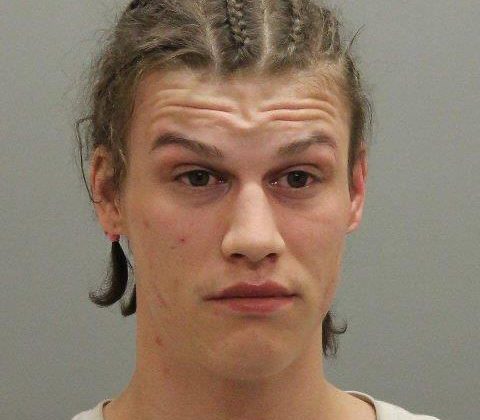 Buck is accused of first-degree murder in the death of Mark Jonson. (Photo: RCMP)

The preliminary hearing dates have been scheduled for one of the two people accused in the Mark Douglas Jonson homicide investigation.

Nicolas Buck faces a first-degree murder charge and will have a preliminary hearing on April 25 at the Saskatchewan Provincial Court in North Battleford. The 22-year-old also has a case management meeting scheduled for February 11 in provincial court.

Jonson was found dead in a North Battleford residence on July 5, 2019.