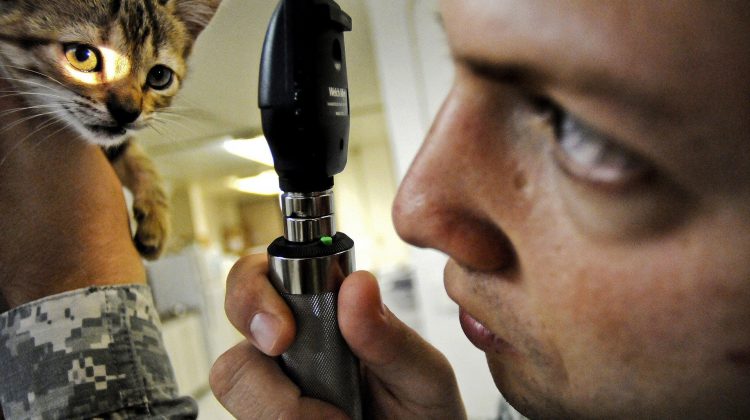 Weir Veterinary Services will be open late to help out the animals affected by the Australian wildfires. (Photo: Pixabay.com)

Veterinarians in Lloydminster are working to help wildlife affected by the Australian bushfires.

Weir Veterinary Services is extending their hours next week with half of all proceeds from appointments made after 5 p.m. going towards the Australian Veterinary Associations Benevolent Fund.

Dr. Sam Gwillim works at the services and is originally from Australia. She says it’s been devastating to see what’s been happening in her home country.

“I’ve got friends and family of friends who have been evacuated. Vet clinics that I personally have been to have been affected.”

According to recent reports, more than a billion animals have died in the wildfires. Gwillim points out the fires have had a big effect on the population numbers on the national animal and its natural habitat.

“Koalas have had a lot going against them in the past decade or so and this has really taken a huge hit to their numbers.”

Proceeds raised in the fundraiser will go towards the Benevolent Fund to support veterinarians impacted by the fire or who are providing care to animals affected by the fires.

“Vets and other associations that are treating those animals for free can get funding so they can replenish supplies, medication and wound castings for all of the burns and smoke inhalation injuries.”

Gwillim says most of the staff will be staying for an extra three hours from Monday to Thursday for the fundraiser and they will mostly be taking in appointments for mostly vaccinations or health checks.

“We don’t typically stay open after 5 o’clock but a lot of our veterinarians, technicians and support staff are volunteering their time. We’re going to put 50 per cent of all the vaccine appointments or anything else we do or sell there will go towards [the fund].”

Anyone interested in making an appointment and taking part in the fundraiser can call Weir Veterinary Services at 780-875-2281.