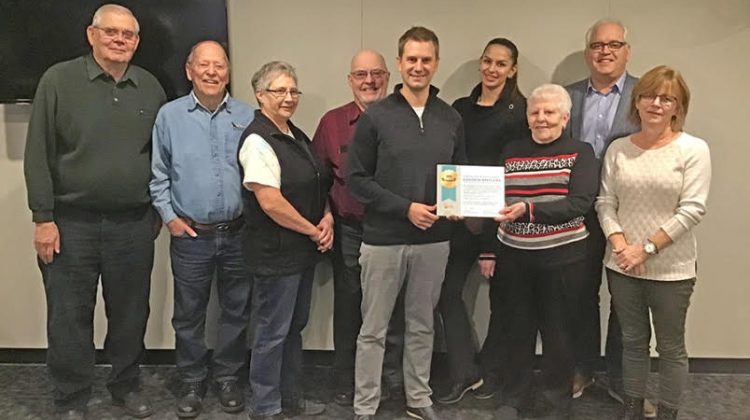 Battlefords residents got home safely after they’re holiday festivities with Operation Red Nose 2019. The free service ran from the end of November until New Year’s eve raising money for Kidsport through donations and sponsorships.

Chairperson David Schell says this year’s event was extremely successful. He says eight thousand dollars alone was raised before the event by businesses.

“We had approximately 800 volunteer hours with about 45 volunteers. We gave 237 rides this year and through  business sponsorships in the community and donations from clients using the service, $13,749 was raised.”

Operation Red Nose has become one of Kidsports biggest fundraisers of the year, raising an average of $12,000 to $13,000 for the organization. Kidsport removes financial barriers that prevent children from playing organized sports.

Schell, who has been a chairperson for Kidsports for 8 years, says without the fundraiser the organization wouldn’t provide kids with access to sports.

“[This] Was one of the most fun years I think. I was there at least half the nights whether driving or keeping things organized. My December is pretty busy trying to organize rides and people answering phones, but it was well worth it.”