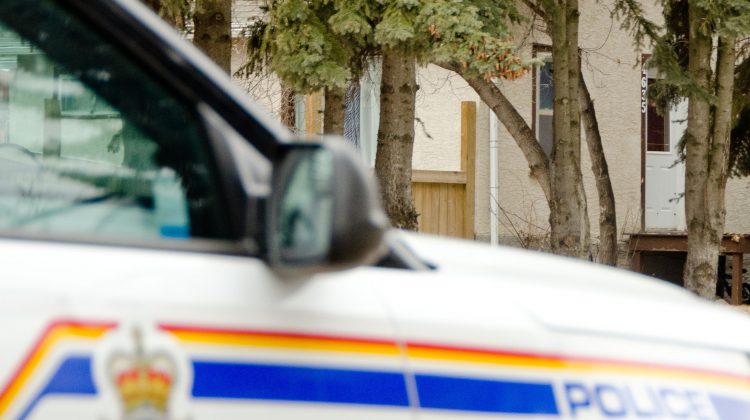 The Citizens on Patrol are looking to bolster their numbers after Lloydminster residents question the RCMP detachment size.

During the Lloydminster RCMP’s town hall sessions on January 15th, some residents asked how the community can help assist the local detachment. Citizens on Patrol were brought up by both residents and the mounties as a helpful resource for the RCMP.

President of the Lloydminster C.O.P Mike Prosper says due to many reasons including the economy, the patrol’s size has gone from 30 to 11 members in the past year.

“A quite a few of or members have had to leave town or take on jobs where they’re working away from home so they’re not able to put the time into C.O.P.”

“The RCMP is great. They can only do so much and the same with us. If there are criminals out there and they may see us, we’re kind of a deterrent for them,” Says Prosper

C.O.P is made up of Lloydminster residents serving as additional eyes and ears for the RCMP. With designated vehicles, members go out on patrol in pairs looking for possible drunk drivers, theft, suspicious activity. The group is in constant contact with the RCMP, who knows which members are on patrol.

Prosper says the group plans to hold a future session for the public.

“[We’re]trying more ways to get more people to be more aware of us and what we do and how we help the RCMP.”

Anyone looking to join C.O.P can fill out an application from the Lloydminster RCMP detachment. A criminal record check is also needed which can be obtained at the detachment.