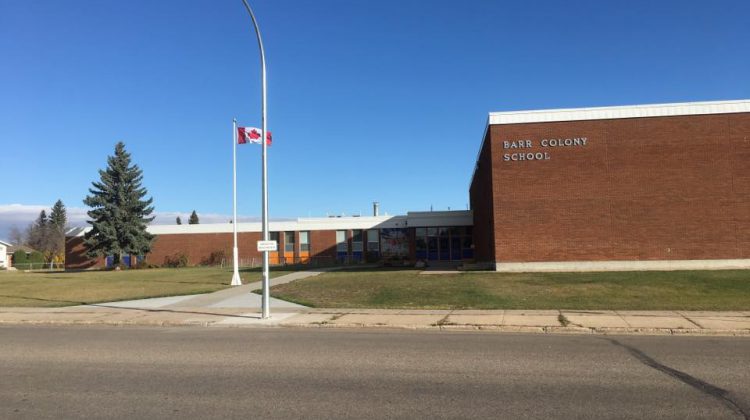 Lloydminster Public School Division will not be implementing a French Immersion program at Barr Colony School.

At their January 22 meeting, the Board of Education decided to no longer pursue the program. Director of Education Todd Robinson says after several meetings with families there was simply not enough interest.

“After the two-month consultation process was concluded there were 17 families that indicated an interest. That number did not meet the threshold that the Board of Education had with regards to proceeding with developing the program.”

The Saskatchewan Ministry of Education lists the threshold as 15 students in every French Immersion class. Robinson says the board thought it was unsustainable to have a total of 17 students across the planned three grades.

“There’s some disappointment. The people that showed interest had obviously hoped to have a public immersion program to pursue. We have communicated with each of those families directly expressing our regret that we were unable to deliver on that regard. At the end of the day, the board has to look out for the sustainability and viability of programming in the system as a whole and this simply didn’t fit.”

While a French Immersion program is unlikely to pop up again in the near future, Robinson says the board will be looking into other programs at their next strategic planning meeting in the spring.

“We are always looking for ways to innovate and develop programming that might be an appetite to our public. This was an attempt to do that and immersion didn’t gather the interest we had hoped so we’ll look for other things. Those have yet to be decided but we want to make sure our schools are reflective of what our community would like to see.”

The board is also waiting on the provincial budget to be released before looking at their programming options.