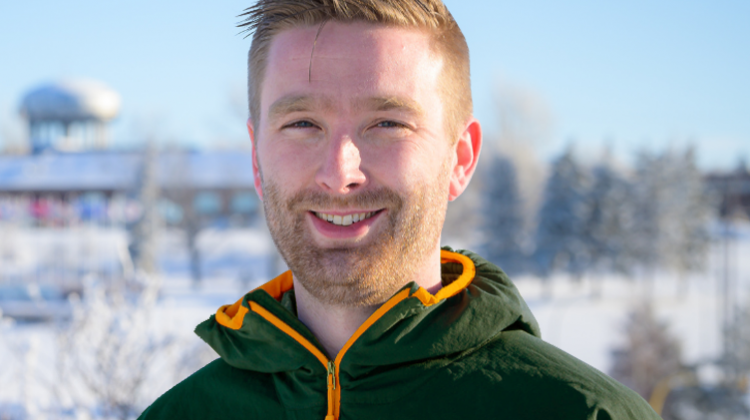 Cockrill won the candidacy at the nomination meeting on February 27 defeating Tom Hawboldt. He says he put in a lot of effort into the campaign and reached out to several community members.

“Before the results were announced, we were confident that we had put the work in but we were still nervous. It was good to hear my name called.”

The nomination meeting was held after Battlefords MLA Herb Cox announced he would not be seeking re-election this upcoming election. Cockrill mentioned that Cox was at the meeting and he was able to speak to him after his win.

“Herb is very well respected in this riding and he’s done a lot for our community. He congratulated me for the work that I put in and I can’t remember his exact words but he said ‘Buckle up, you’ve got some work ahead of you now.’”

Cockrill has spent the past three years managing Fortress Windows and Doors, a family business, in the Battlefords. He coaches the North Battleford Comprehensive High School boys basketball team.

Before coming to the Battlefords, he worked at several agricultural businesses in B.C. and graduated from Trinity Western University.

Cockrill says he’s always been interested in politics and points at two reasons for entering the race.

“I think we need more young voices in government in Saskatchewan and generally speaking anywhere. The other thing is I think we need people with experience running a business and that’s what I’ve done in the last number of years.”

While canvassing the community, Cockrill says many concerns were brought up to him with the main ones being safety and investment.

“I hear that our community has a reputation, fair or unfair, of not being the safest community and people in the Battlefords want more action on that. The other thing is we are looking for more private sector investment into our communities.”

He says the next step is knocking on doors, connecting with volunteers and gathering support ahead of the election.

The provincial election is currently scheduled for October 26.