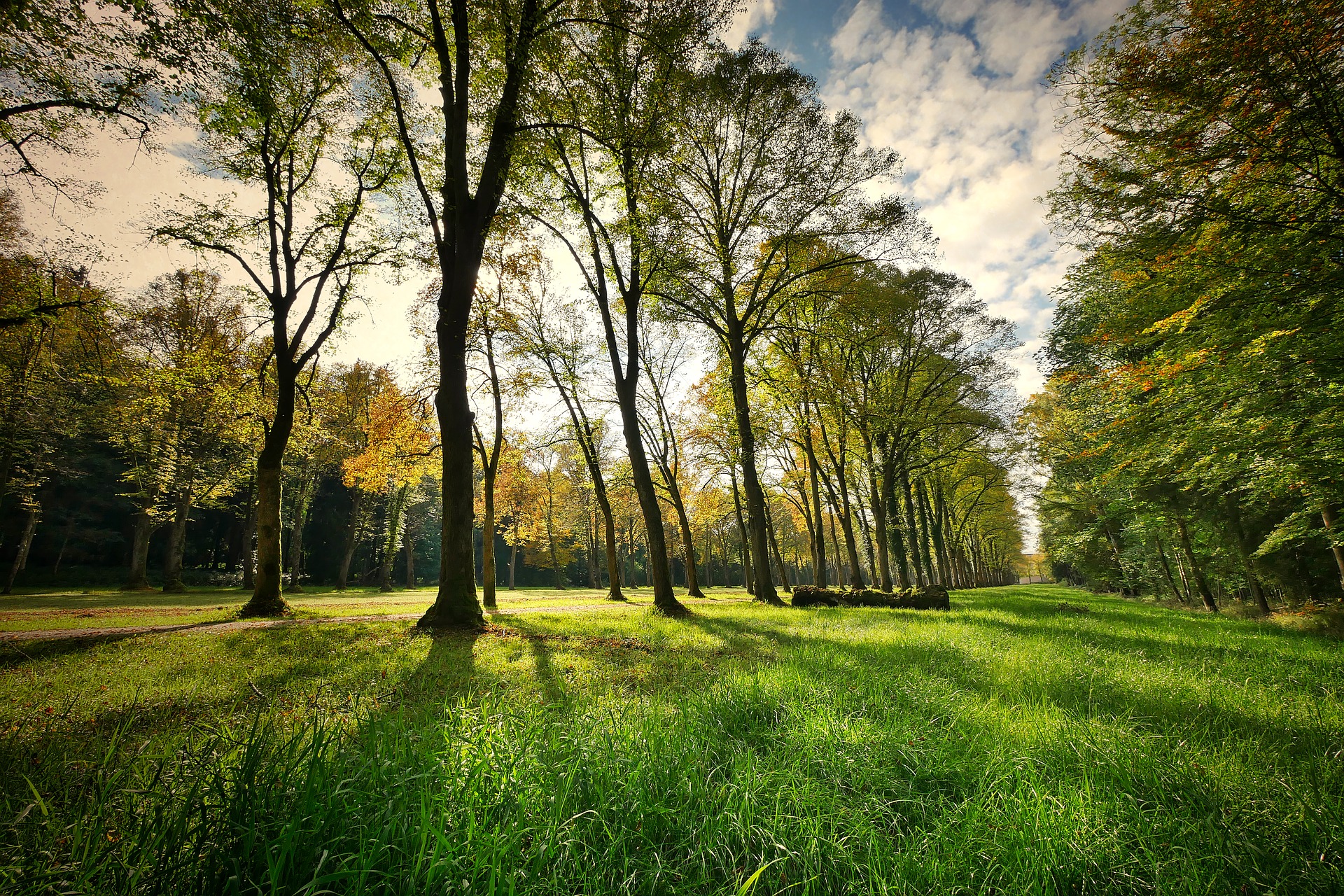 The city facilities review has found another item in need of replacing.

The quarters are used during the camping season from April to October. City staff are looking to find a replacement immediately due to the safety concerns and the nearing camping season.

City council approved the purchase and installation of a new living quarters at a cost of $120,000 through the Recreation and Culture Reserve. Mayor Gerald Aalbers says the campground caretaker is essentially a contracted employee and the city must ensure the safety of its staff at all times.

“It is a safety concern more than anything for the caretaker and his or her family to be protected and safe while they’re at the campground.”

City staff have been looking into different options for the new facility including a park model RV. The RV would be placed on one of the current lots and while the city will be losing some money from not renting out that lot, Aalbers says it is a long term investment.

“If we were to move it somewhere else on the property and the development plan comes forward, we could spend as much or more money than we lose on that lot rental, moving the water, sewer, electrical and gas.”

The item wasn’t budgeted for the year and so must be paid through reserves. Councillor Stephanie Munroe says city staff will be spending it wisely.

“Just because it’s been approved doesn’t mean that’s the amount that’s going to be spent. Administration will look into cost effectiveness and where they can get the best deal for it as well.”

The current living quarters and office will continue to run as an office in the meantime.