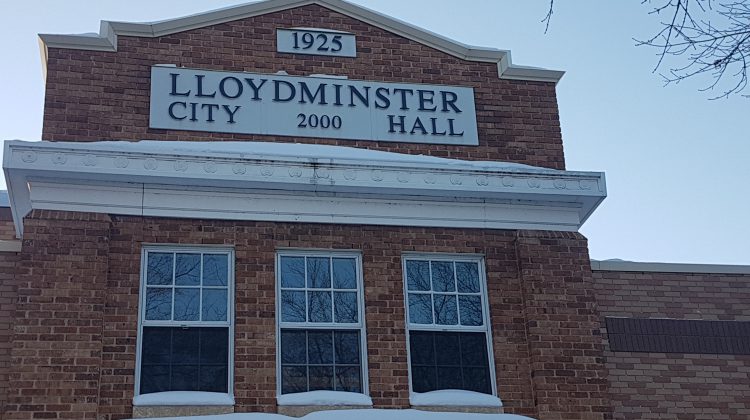 The City of Lloydminster has declared a state of local emergency in response to the COVID-19 pandemic.

The declaration would give the city additional powers to implement measures in addition to or beyond measures established by either provinces to help stop the spread of the virus.

Mayor Gerald Aalbers says it does not mean there is a higher risk to residents but will help the city be more consistent in following provincial recommendations.

“Governing a bi-provincial city during a pandemic response is a legislatively complex undertaking, therefore, we have declared a local state of emergency that will allow us to more directly respond to the needs of Lloydminster’s residents and business.”

Lloydminster is governed under the Lloydminster Charter and gives city council the same authority provided to municipal governments in both Alberta and Saskatchewan cities.

“This does not mean we are putting more restrictions in effect. It is just clearing up the rules surrounding our community and allowing us to better communicate with our residents,” says Emergency Management Operations Manager Jordan Newton.

Newton says the city is following guidelines set out by the Alberta Government when they announced a state of emergency on March 17. Mass gatherings are limited to 50 people including places of worship and family events such as weddings. Grocery stores, shopping centres, health care facilities and other essential services are not included.

Restaurants, food courts and other food serving facilities are limited to half their capacity to a maximum of 50 people. Residents are restricted from attending bars and nightclubs.

Newton says essential services provided by the city will continue to run and are not affected by the state of local emergency.

“All of our citizens can take comfort in knowing that we are maintaining all of our critical and essential services to the community through this whole virus outbreak. There is plans in place and teams working together.”

He says the city is also looking into several different deferral programs for utility bills at this time.

“We are gaining information from all of our peer communities in both provinces to see what they’re doing and hoping to have a report done soon and see what the impacts would be for our community.”

The state of local emergency is in effect immediately and will remain in place until further notice.