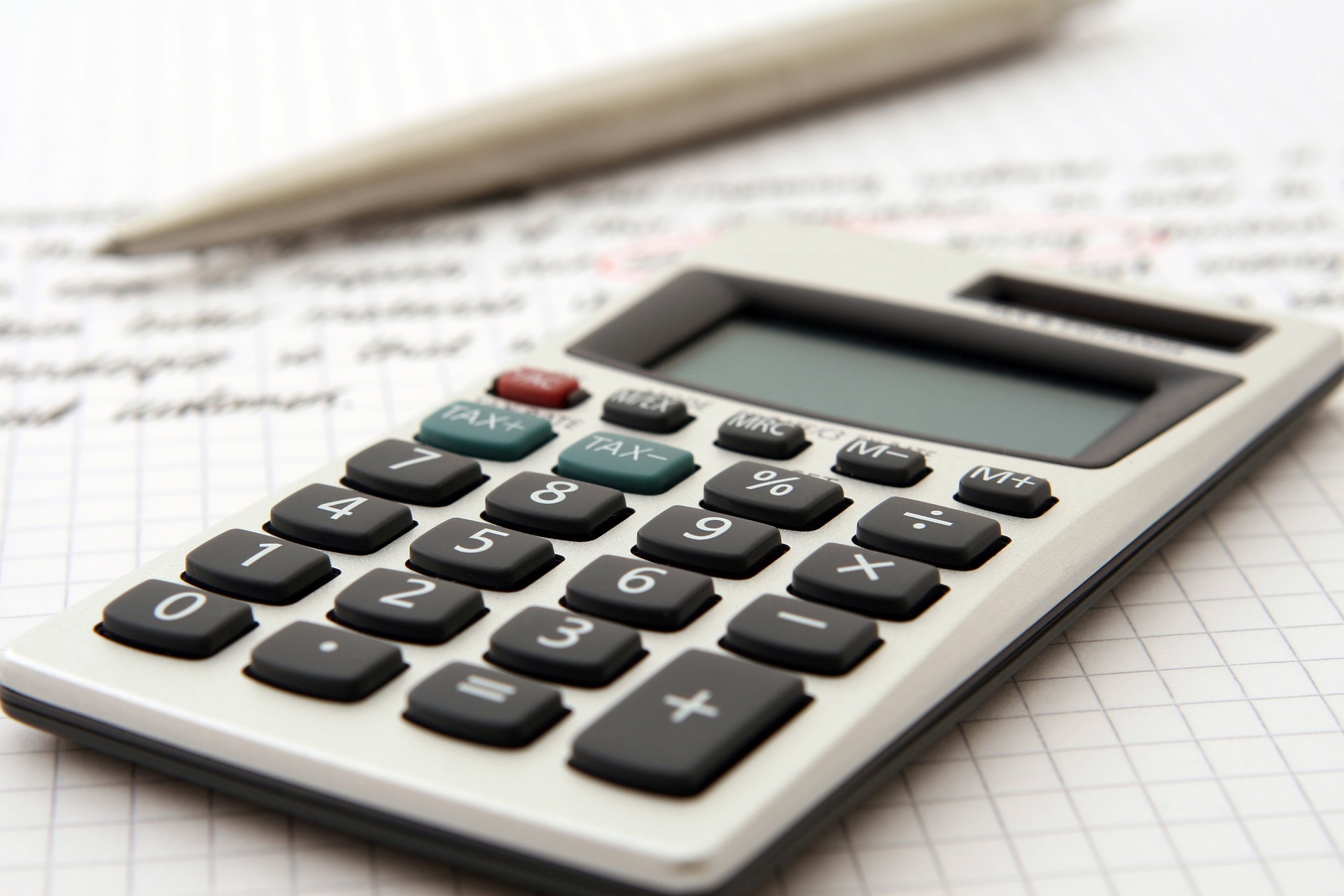 The CEO of Synergy Credit Union is calling the recent announcement of six-month mortgage deferrals across Canada “encouraging.”

Early last week the Canadian Bankers Association announced that the six largest banks in Canada would be working on providing the deferrals for customers affected by COVID-19 on a “case by case basis.”

Glenn Stang says that this will provide a lot of hope for some consumers who, with cut hours, time off work for self-isolation and layoffs due to the pandemic, may find themselves in a stressful financial situation.

“At six months at $1,500, you know, $9,000 for the next six months of cash flow that people can redirect to keep their bills paid, groceries on the table, in some cases medicine to treat their ill family members.”

The move comes after the Federal Government introduced an $82 Billion stimulus package, one facet of which encourages the banks to provide the deferrals, with lenders receiving support from The Canada Mortgage and Housing Corporation.

Stang says Synergy Credit Union is also working on setting up a plan of how they’ll be offering mortgage deferrals to their customers, as CMHC underwrites many of their mortgages.

“The challenge is [the CMHC] sets the actual parameters in their relief program, that are sometimes somewhat restrictive and don’t really apply to everyone, so it’s hard to do a blanket approach. But I really am encouraged by what I see and hear from the banks, their approach is going to be very similar to ours.

Stang says they will announce their plan soon, but in the meantime encourages residents to contact them or their bank of choice to work on the details of their mortgage deferral should they need it.